The meat giant reportedly is paying $313 million to buy the Tasmania-based company. 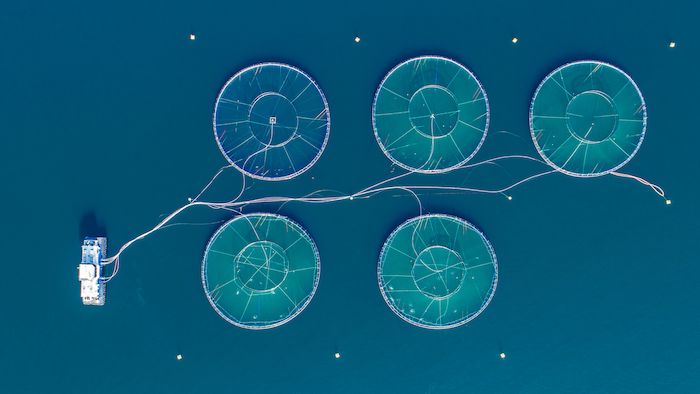 According to Scottish aquaculture trade publication Fish Farmer, meat giant JBS S.A. has entered a deal to buy Australia's second-largest salmon farmer in what would be JBS' first entry into that market. 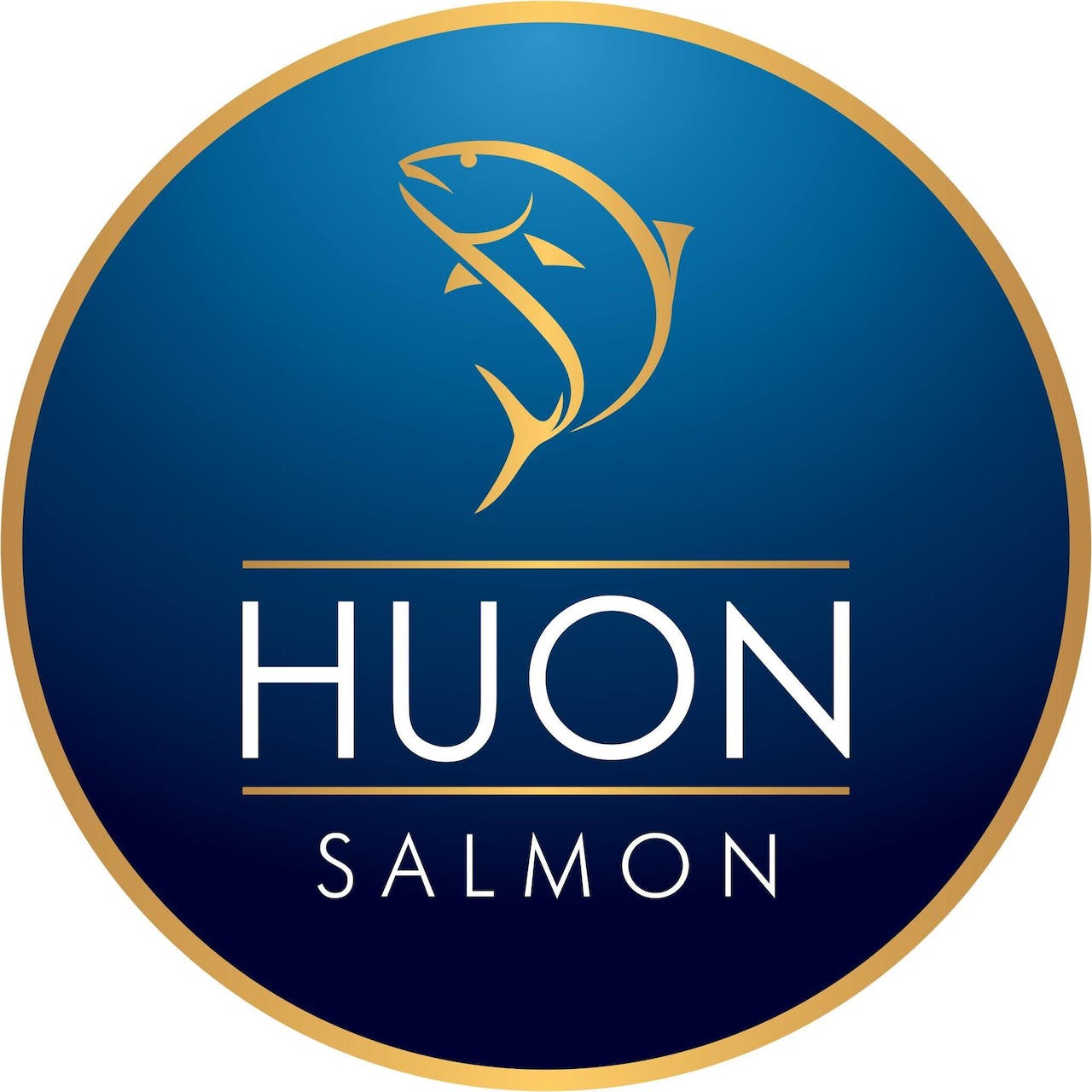 JBS — the world's largest meat producer and second-largest in the US — will reportedly buy Huon Aquaculture Group for AUS $425 million, or USD $313 million.

"This is a strategic acquisition, which marks the entry of JBS into the aquaculture business," the publication quoted JBS global CEO Gilberto Tomazoni. "We will repeat what we did previously with chicken, pork and value-added products – to make our portfolio even more comprehensive."

However, Wednesday reports from Australian news outlets said that mining magnate Andrew "Twiggy" Forrest has raised his investment stake in Huon from 7.33 percent bought in June to 18.51 percent in the days since JBS' deal announcement. Done via Forrest's venture capital arm, Tattarang, makes it the second-largest stakeholder in Huon behind JBS' 40.53 percent. The reports say Forrest's investment may be an effort to thwart the pending JBS deal, which is expected to close by the end of this year.

Family-owned Huon is based in southern Tasmania, having transitioned from its beginnings as an agricultural farm business to aquaculture in 1986.

Fish Farmer notes that Huon has spent about $260 million over the past five years to upgrade its operating infrastructure and sustainable salmon production practices. The company's key products include salmon fillets, vacuum-packed portioned products and other value-added products sold to wholesale, retail and export channels. 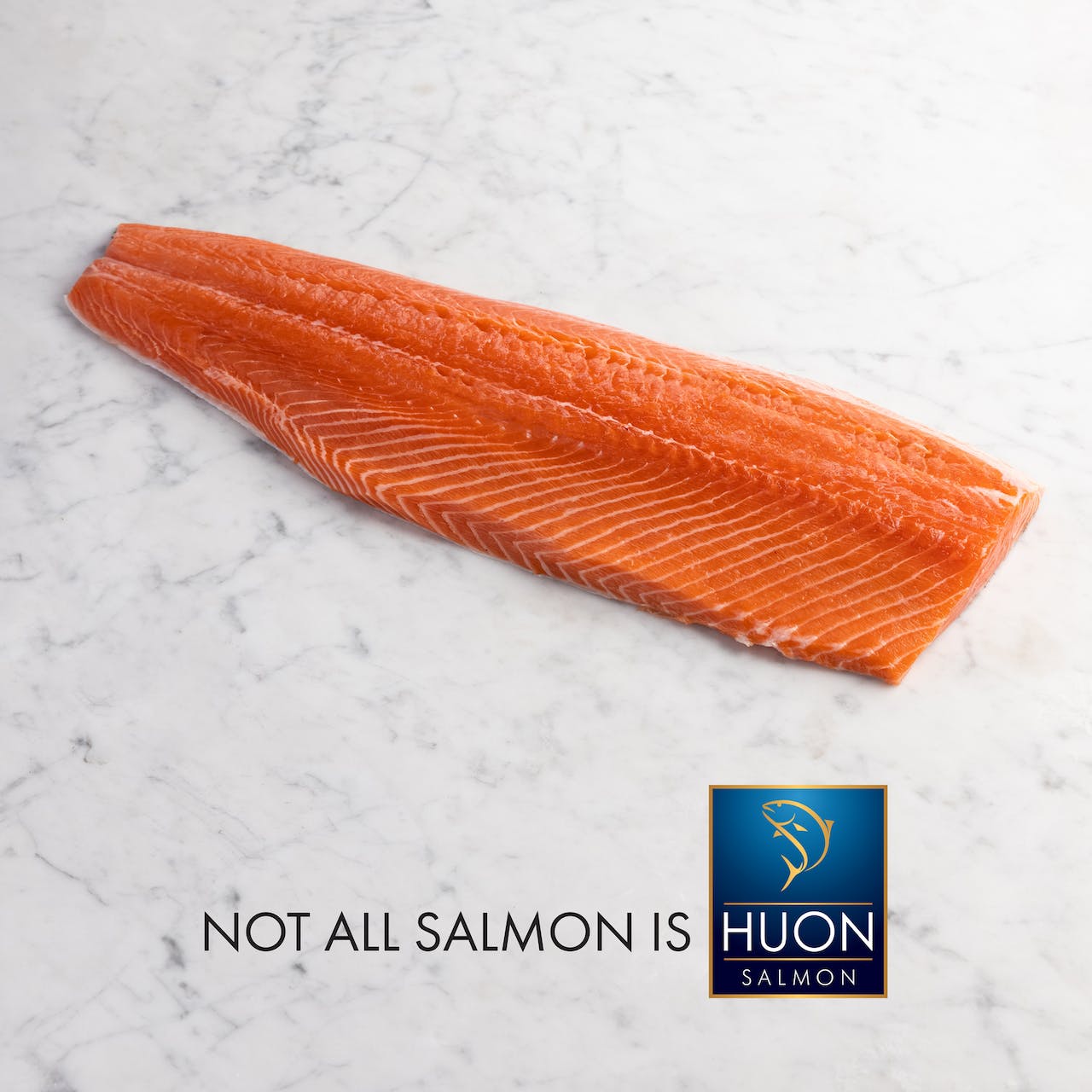