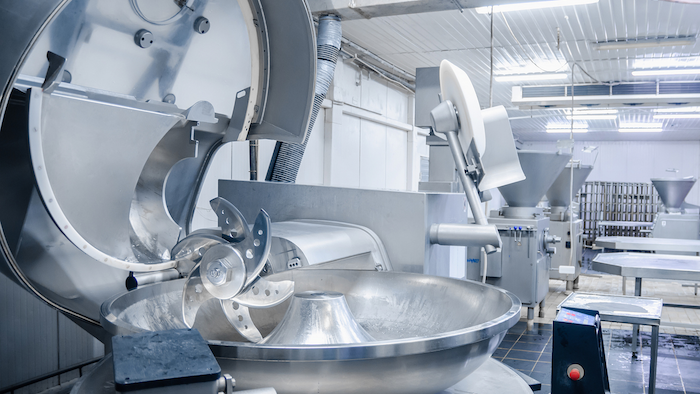 SalesLeads tracked 70 such food & beverage facility projects in January, up from 60 in January and more on track with the 73 seen in December.

The firm’s February recap is broken down as follows: 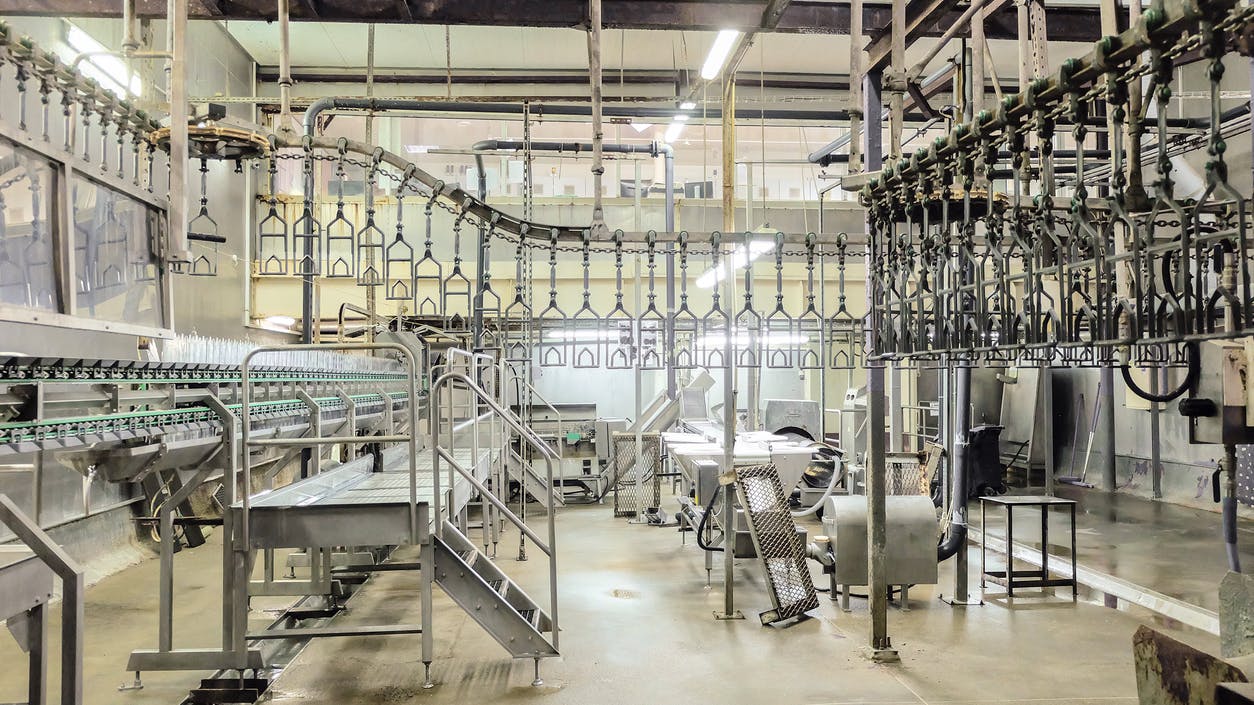 During February, SalesLeads identified four new food & beverage facility construction projects with an estimated value of at least $100 million — compared to three in January and two each in December and November. The largest February project is by Great Lakes Cheese, which plans to invest $500 million to build a 486,000-square-foot processing plant in Belvidere, NY. It includes a 50,000-square-foot water treatment plant, and the project is currently seeking approval. The company plans to relocate regional operations to the new plant upon its completion.