The number of tracked facility projects in January were down considerably both month-to-month and year-over-year.

SalesLeads tracked 60 such food & beverage facility projects in January, down from 73 in December and down significantly from the 89 that were tracked in January 2020.

SalesLeads' recent annual report confirmed 872 new food & beverage projects in 2020, down 9 percent from 2019. Only four months in 2020 — July, September, November and December — had more activity than in 2019 as the COVID-19 pandemic had an immense impact on capital spending plans across the entire manufacturing sector.

The firm’s February recap is broken down as follows:

During January, SalesLeads identified three new food & beverage facility construction projects with an estimated value of at least $100 million — compared to two each in December and November and four in October. The largest January project is by Walmart, which plans to invest $800 million to build two distribution centers totaling 2 million square feet in Lancaster, TX. 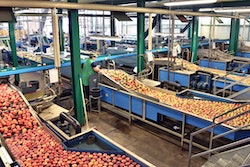 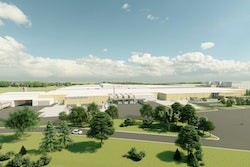 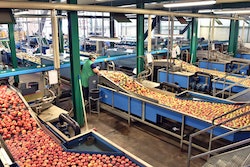 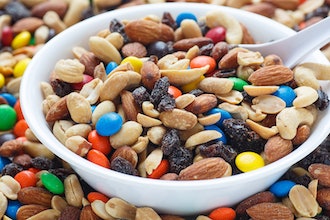 SunTree's new facility will expand its operations to the East Coast.
September 21, 2022 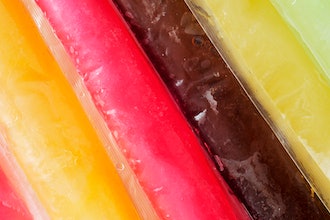 The $29 million project marks "the next steppingstone" in the company’s growth.
September 20, 2022 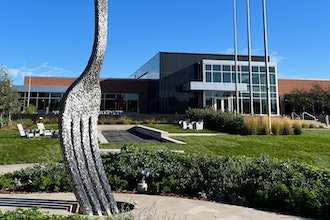 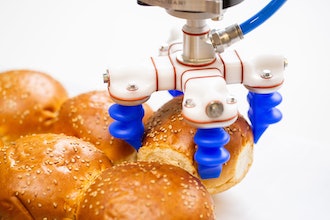 The system will pick and sort bread and donuts.
September 15, 2022 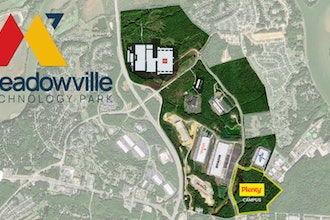 Plenty Unlimited will invest $300 million in the Virginia complex.
September 14, 2022 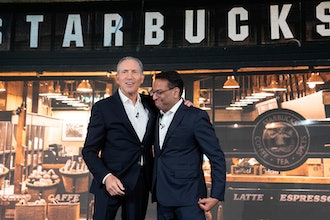 The coffee chain is ringing up record sales but struggling with low employee moral.
September 14, 2022 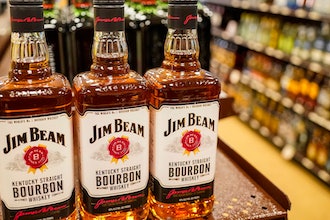 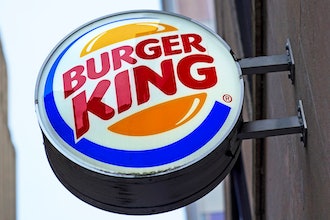 The chain aims to update its stores and boost flagging sales.
September 12, 2022 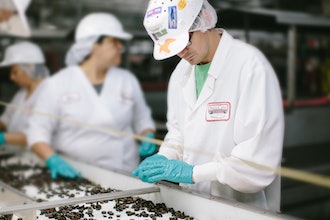 The olive producer will continue under its current brand, company leadership and workforce.
September 9, 2022 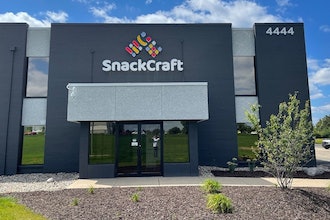 The company will invest more than $40 million in its first U.S. facility.
September 7, 2022 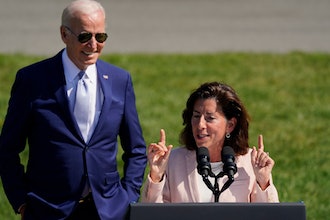 The grants include $65 million to improve farm production in California.
September 2, 2022 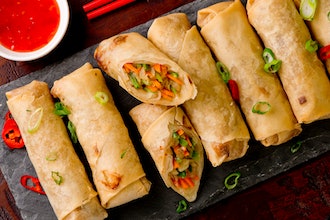 The plant will produce more than 700 football fields' worth of spring rolls each week.
September 1, 2022 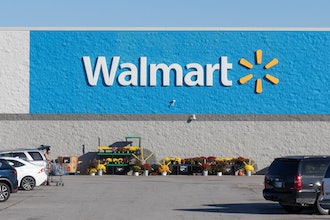