With $9.7 billion in combined annual revenue, the resulting new company will be known as Dole plc and have an initial public offering in the US. 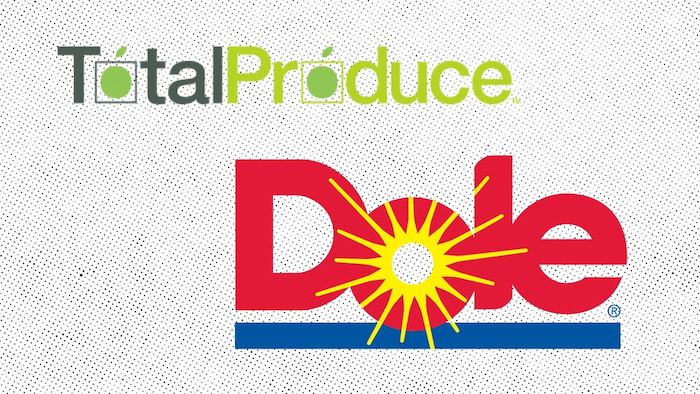 Major suppliers Dole Food and Total Produce are merging across the pond to form the world's largest provider of fresh produce.
Charlotte, NC-based Dole and Ireland-based Total co-announced Wednesday that the two companies have reached an agreement to merge and form a newly-created, US-listed company, Dole plc.

With combined annual revenue of $9.7 billion, Dole plc will have total assets of about $4.5 billion an adjusted EBITDA of about $379 million. Upon completion of the transaction, the company will be listed in the US on a major stock exchange following an initial public offering.

Dole plc estimates it will be approximately two times larger than its nearest competitor in revenue. 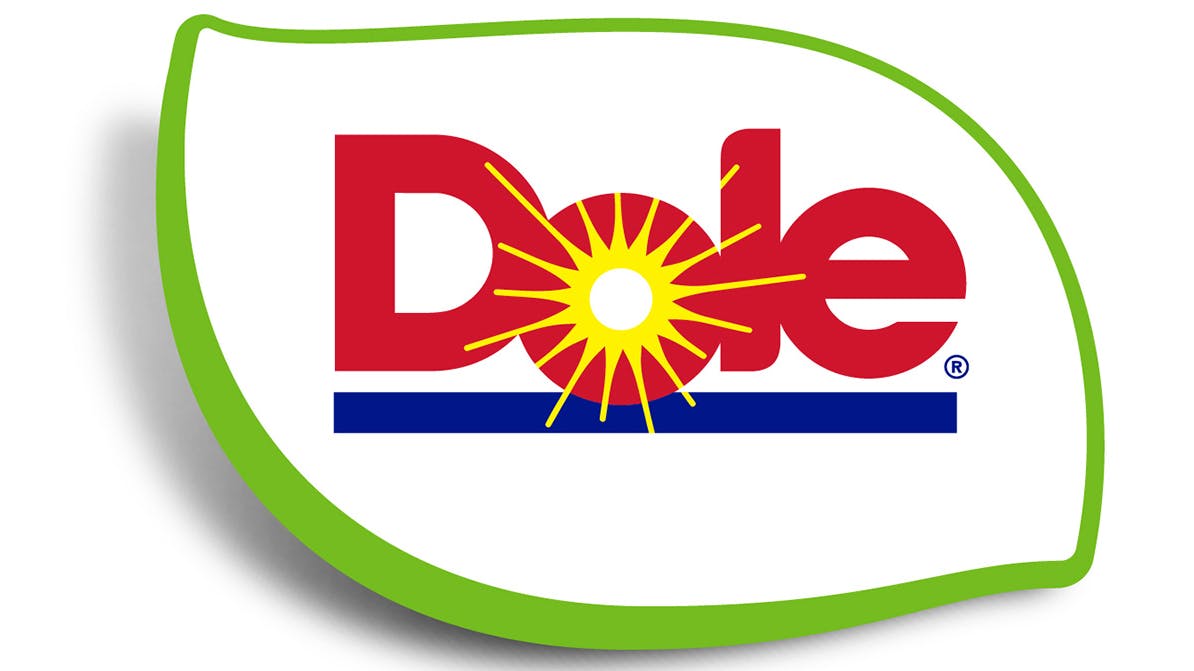 The companies said the deal will simplify the existing structure between the two companies by unifying them under common ownership, with the objective of enabling full operational integration, realization of synergies and value creation across the enlarged business.

Dole plc plans to raise between $500 million and $700 million in initial primary equity capital to strengthen and deleverage the combined balance sheet. Upon completion of the US listing of Dole plc, Total Produce's listing on the Euronext Dublin and London Stock Exchange will end.

Dole plc will be incorporated in Ireland, with global headquarters in Dublin. Charlotte will be Dole plc's Americas headquarters.