Impossible Foods, Beyond Meat and a growing number of other US-based companies aim to tap the world's largest market for meat-consumption. 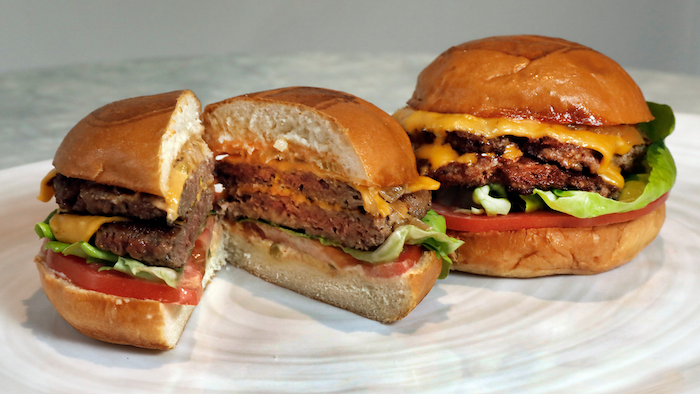 In this May 3, 2019 file photo, an Original Impossible Burger, left, and a Cali Burger, from Umami Burger, are shown in this photo in New York.
AP Photo/Richard Drew, File

HONG KONG (AP) — China has become a battleground for plant-based meat companies looking to tap into the world’s largest market for meat-consumption.

American plant-based meat company Impossible Foods Inc. said Thursday it is awaiting regulatory approval to enter the China market, while rivals such as Beyond Meat have pushed forward with plans to set up production in China despite edgy relations between Beijing and Washington.

Those are just two of the companies with sights set on the 1.4 billion Chinese consumers they hope may join their Western counterparts in seeking alternatives to meat beyond traditional mock meat offerings that already span the spectrum from faux crab to duck breast and steak.

Impossible Foods needs extra regulatory approvals because its plant-based meat products include genetically modified substances including heme, a molecule that imparts a meaty flavor, as well as soy protein

“We’re going through a regulatory process and it takes its time. It’s going well as far as I can tell,” said Impossible Foods CEO Pat Brown told reporters. “But as soon as we get to the other end of that, we’ll see you the next day.”

Beyond Meat, which this week announced it is opening a factory in an industrial zone near Shanghai, says it does not use any genetically modified ingredients.

Nestle has said it is expanding a plant-based products factory in the northeastern city of Tianjin.

Local Chinese companies such as Zhenmeat and Starfield also are expanding their businesses, partnering with restaurants across the country and even offering vegan-based seafood. 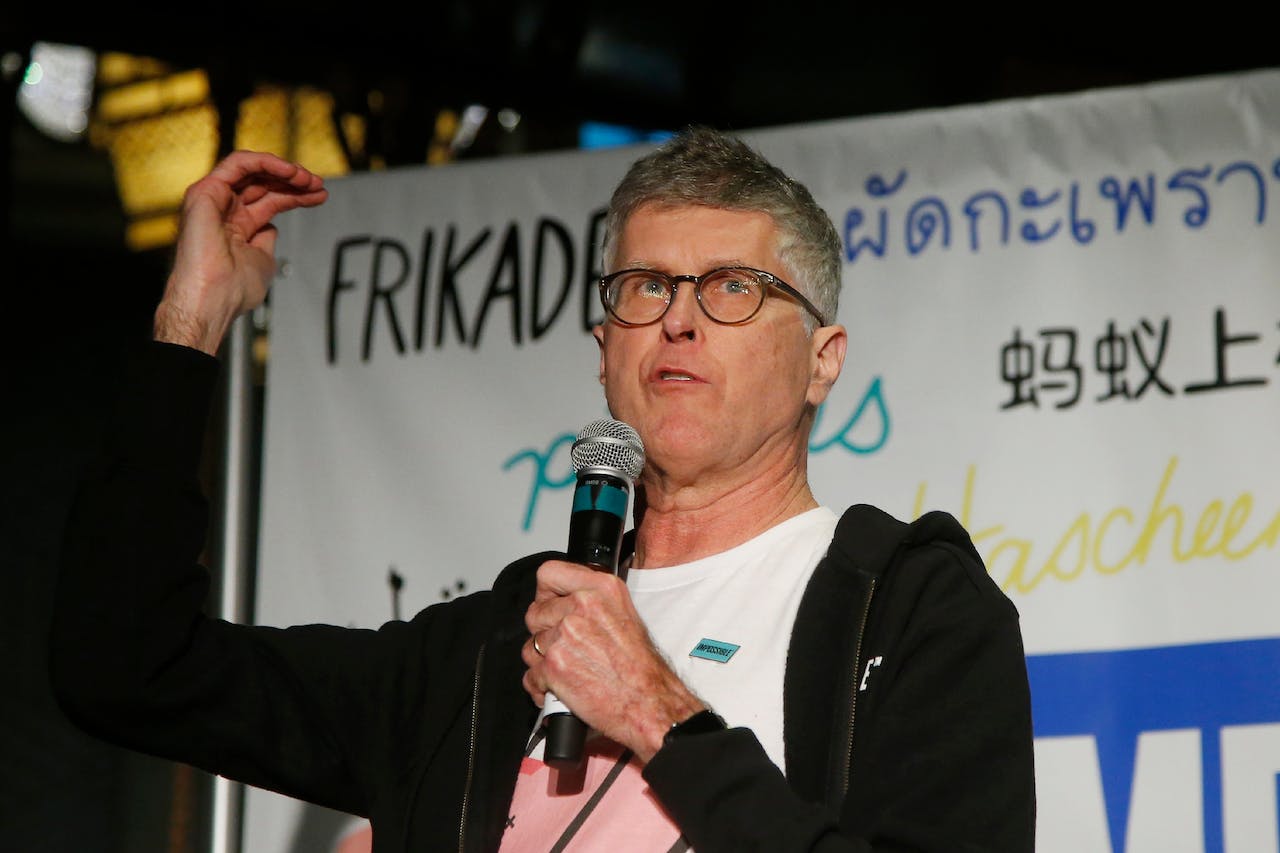 In this Jan. 6, 2020 file photo, Dr. Patrick Brown, founder and CEO of Impossible Foods, unveils Impossible Pork and Impossible Sausage during a news conference before the CES tech show in Las Vegas.AP Photo/Ross D. Franklin, FileBrown said that the troubled state of relations between the U.S. and China was not a “principal obstacle” to the company’s entry into the market, and that the regulatory process is about food safety, not trade.

The company on Thursday announced the launch of a sausage product in Hong Kong, via menu items in coffee chain Starbucks and some other restaurants.

Brown said the company plans to build a factory in China and a domestic supply chain for the ingredients it needs so that its products will be manufactured entirely in China.

Matilda Ho, founder of Bits x Bites, China’s first food technology venture capital group, says the coronavirus pandemic is a good opportunity to introduce consumers to plant-based alternatives, since some fear the illness might be spread through meat — though there is no evidence of such cases.

“Although people are now returning back to the normal routine after COVID-19, consumers are concerned about the potential link between meat products and the virus. Some are reducing their meat intake as a result,” Ho said.

However, since most plant-based meat products often cost more, breaking into the Chinese market could be challenging.

“The China market is challenging because the food culture and consumer palette are immensely diverse, and the market is very price sensitive,” said Elaine Siu, managing director of The Good Food Institute Asia-Pacific.

“However, it’s important not to lose sight of what are the fundamentals that make any food product a market hit -- universally it’s taste, price, and convenience.”

Meat consumption in China has risen steadily since 1990, more than doubling though the pace of increase has slowed in the past decade. As a nation, China consumes more meat than any other country, though on a per capita basis the Chinese eat about half what Americans do.

That means any major change in demand for meat can have massive consequences for the environment.

But while meat consumption has been rising with incomes, there still are longstanding local alternatives.

Apart from tofu-based products, China has a long history of producing mock meat originating from Buddhist beliefs against harming animals that date back to the Tang dynasty. Such mock meats — made mostly from soybeans and wheat gluten — often look similar to meat but don’t taste the same.