Though still well below the number of projects identified in January and February, May's figure indicates the worst of the slump may be over. 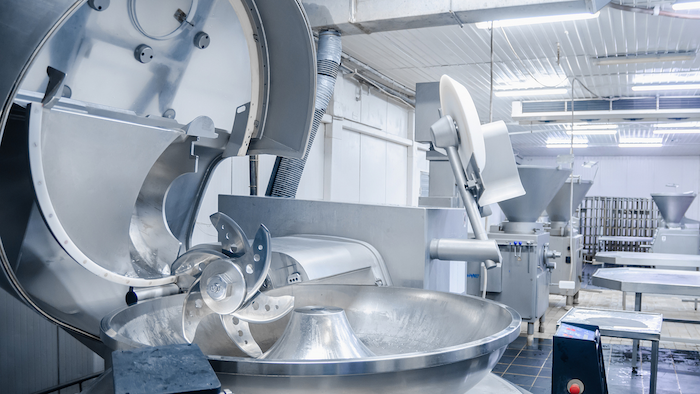 A new report by industrial and commercial market intelligence firm SalesLeads found the number of planned North American food and beverage industry projects increased in May, snapping a downward trend each previous month of 2020.

SalesLeads’ monthly report tracking such projects showed 67 projects during the month of May, up from 64 in April, though still down from 70 in March, 79 in February and 89 in January.

The firm’s May recap is broken down as follows: 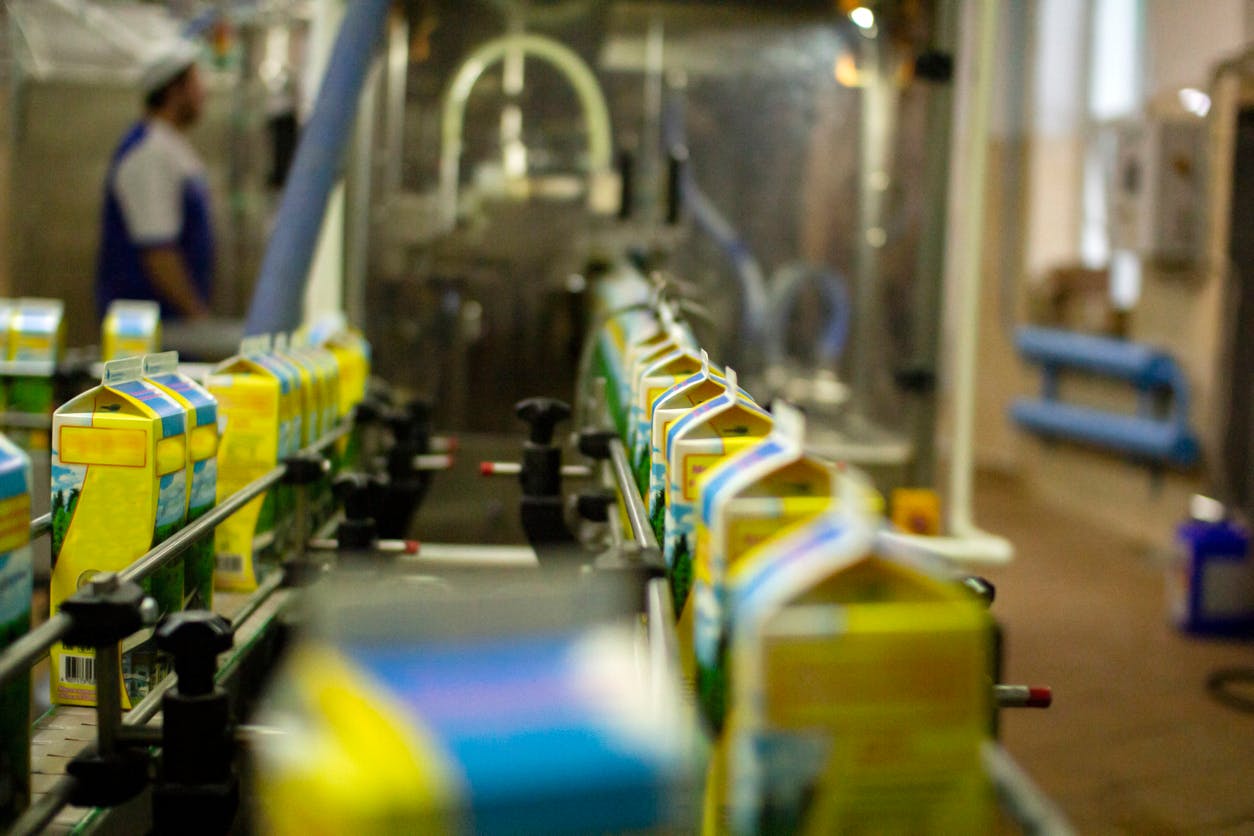 iStockDuring May, SalesLeads identified one new food & bev. facility construction project with an estimated value of at least $100 million. That's larger than April's report where the largest project was valued at $60 million, while March's report identified four projects valued at more than $100 million.

The largest May project comes from Cargill, which plans to invest $230 million to construct a chemical processing facility at its complex in Eddyville, IA. The project also includes equipment upgrades on those facilities. The project has recently received approval.

The other largest food & bev. construction projects SalesLeads identified in May included: