The move comes after an outcry from the grocery store's union, the United Food and Commercial Workers International. 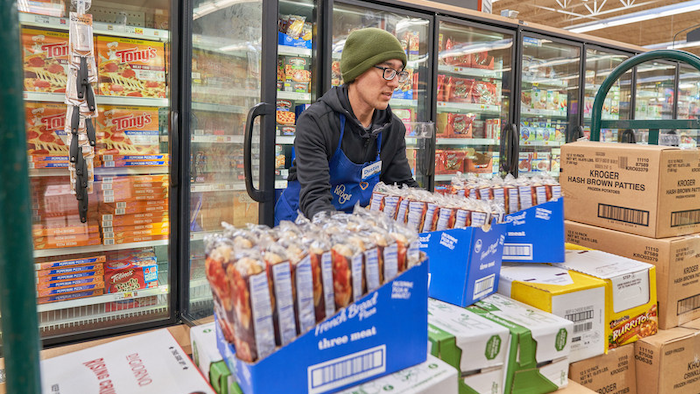 CINCINNATI, Ohio (AP) — Just days after announcing it would end hazard “hero” pay to front-line workers, Kroger says it will give them extra “thank you” bonuses, the Cincinnati Enquirer reports.

The move comes after an outcry from the grocery store's union, the United Food and Commercial Workers International, which said workers are still risking their lives by coming to work. 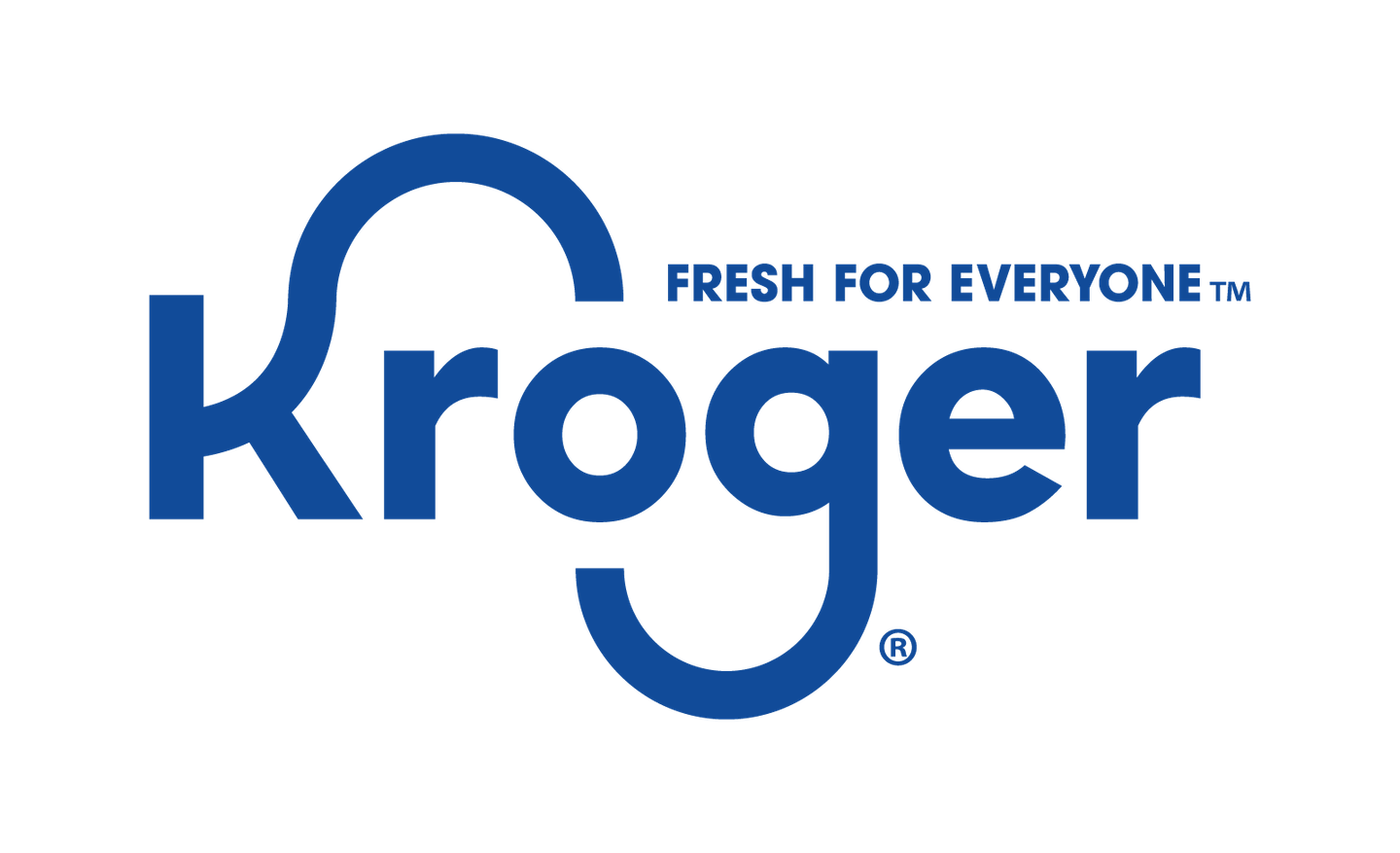 The bonus is $400 for full-time workers and $200 for part-time workers to be paid out in two installments on May 30 and June 18, Kroger announced Friday. Hazard pay was a $2-per-hour supplement.

UFCW Local 75 president Kevin Garvey said the union will continue to pressure the company to provide bonus pay for as long as the pandemic goes on.

“COVID-19 is not going away soon,” he said. "Our members still have to work in the same conditions and deal with the same pressures. They are worth every penny of the $2.00 premium and the (latest) bonus.”

The Cincinnati-based company did not address the dispute with its union in its announcement. The grocer estimates the new bonus will provide $130 million to its workers.

“Our associates have been instrumental in feeding America while also helping to flatten the curve during the initial phases of the pandemic. To recognize and thank our associates for their incredible work during this historic time, we offered special pay in March, April and May,” said CEO Rodney McMullen, in a statement.

Nationwide, UFCW International estimates that at least 65 grocery workers have died at Kroger and other retailers after contracting the coronavirus.

In his letter, Perrone challenged the companies' executives to publicly state they think the dangers of COVID-19 have passed if they chose to stop hazard pay.

For most people, the new coronavirus causes mild or moderate symptoms that clear up within weeks. For some, especially older adults and those with existing health problems, it can cause more severe illness and be life-threatening. 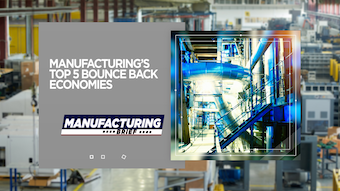 Countries were ranked by their projected ability to restart their manufacturing sectors once society returns to normal.
Jul 1st, 2020

The proposal from House Democrats would require that new cars emit no greenhouse gases by 2035.
Jul 1st, 2020

Despite momentary headwinds, American industry is thriving. Here's how US manufacturing is changing for the better.
Jun 23rd, 2020

The $130 million distillery of Bulleit bourbon in Lebanon is expected to be fully operational in 2021.
Jun 29th, 2020

Warehouses and DCs are fueling the on-demand economy in serving as the primary connection between suppliers, distributors, manufacturers and customers.
Jun 18th, 2020

Reyes Quality Berry Farm has been fined $61K for not providing at least 75 percent of work hours that H-2A employees were guaranteed on contracts.
Jun 22nd, 2020

Use Modularization for Higher Food Production

As many food manufacturers prepare factory upgrades, they should consider modularization as a means of improving flexibility.
Jun 22nd, 2020

Some recent layoffs may reflect permanent losses as companies restructure their businesses.
Jun 19th, 2020
Follow Us
Most Recent