Testing was done when the plants were temporarily idled for deep cleaning. 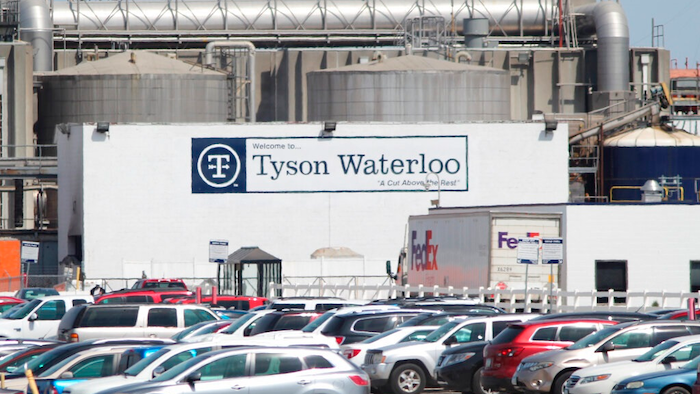 Tyson Foods shared the results of facility-wide COVID-19 testing done at its production plants in Madison, NE and Portland, ME earlier this month, with the results showing more than 12 percent of employees tested positive at both locations. 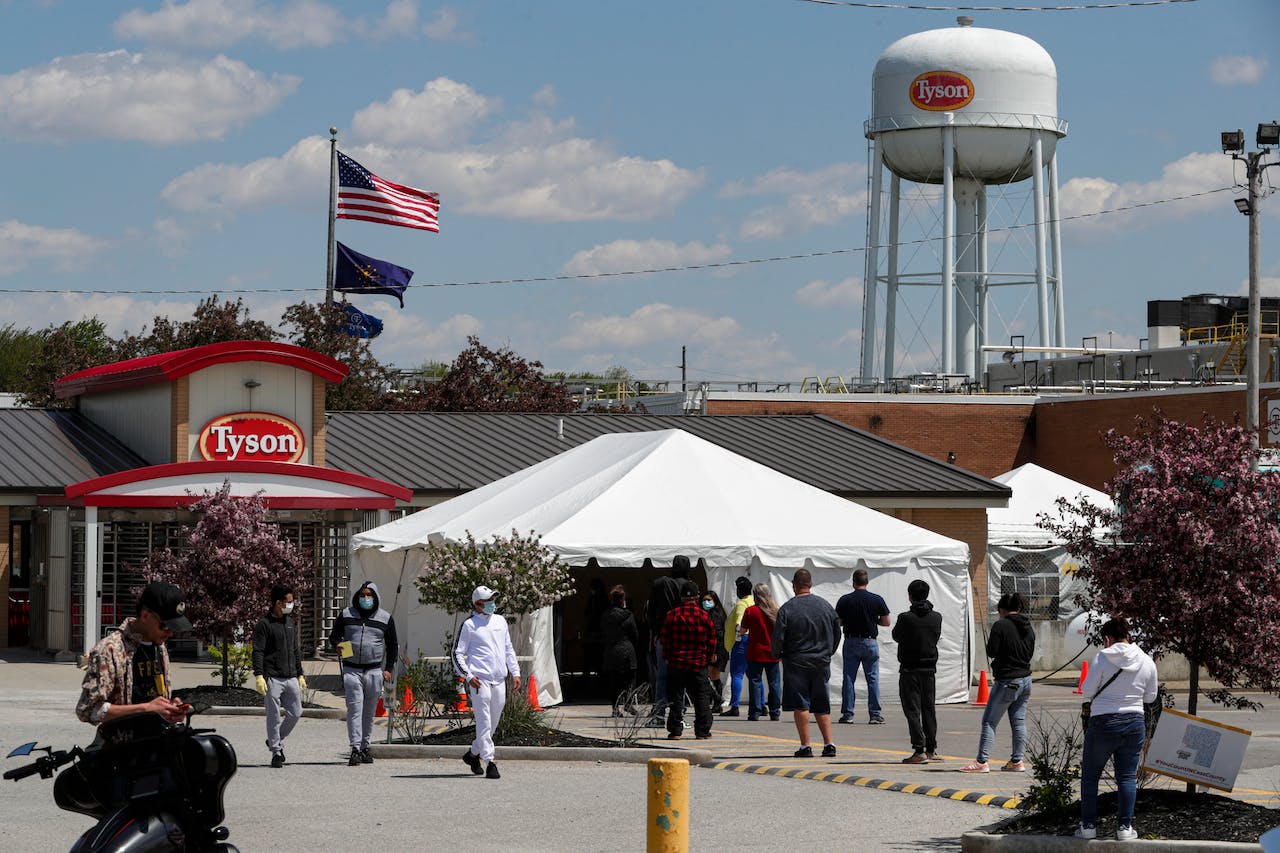 Workers line up to enter the Tyson Foods pork processing plant in Logansport, IN on May 7.AP Photo/Michael ConroyTyson said Tuesday that of its 1,467 Madison pork plant employees and contractors tested May 1-4, 212 tested positive, or 14.5 percent. That positive total includes 112 people identified through mass testing and 100 identified through local health care providers. Of the 212 positive cases, 74 did not present any symptoms. The testing was done at the facility while it was temporarily closed for deep cleaning.

On Monday, Tyson said that testing at its Portland poultry plant revealed that 51 of its 403 team members and contractors tested positive for COVID-19. Of those 51 positive cases, 31 were asymptomatic. Testing happened May 2-4 at the plant while it was temporarily closed for deep cleaning. The plant resumed limited production on May 7.

The Springdale, AR-based company — one of the US’ largest providers of processed beef, pork and poultry — said team members who test positive receive paid leave and may return to work only after they have met criteria established by the Centers for Disease Control and Tyson. It added that most of the individuals identified by local health care providers are considered to be recovered at as of Tuesday.

The Madison and Portland plants were among an initial group of more than 30 Tyson US production facilities where the company is rolling out advanced testing and care options on-site. Tyson said that it will continue to disclose verified test results at other plants to health and government officials, team members and stakeholders as they become available.

Tyson added that it has increased short-term disability coverage to 90 percent of normal pay until June 30 as a means of encouraging workers to stay home when they are sick, and that the company has doubled its "thank you" bonus for its frontline workers.