Why Blaming Livestock Farms for Virus is Wrong

While COVID-19 appears to have originated in bats, some have tied farmed animals to the current pandemic. 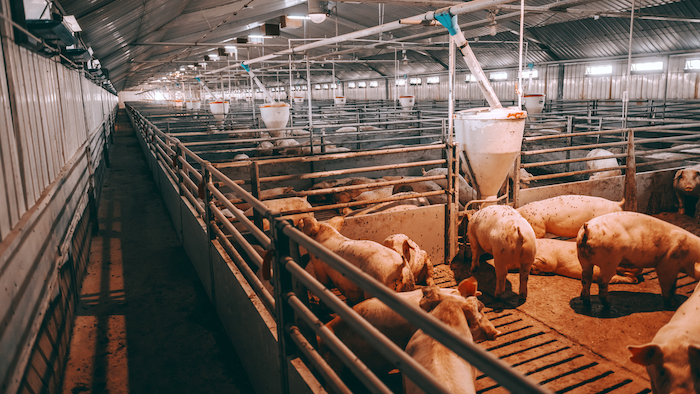 (THE CONVERSATION) As part of the global response to the current pandemic, scientists are trying to identify the source of the SARS-CoV-2 virus. Some commentators have promoted unsubstantiated theories suggesting that “factory farming,” or intensive large-scale livestock agriculture is to blame for this virus.

SARS-CoV-2 appears to have originated in bats, and possibly moved to humans via an intermediate host animal. Bats may also have been the original hosts for outbreaks that infected humans via civets in 2003 and camels in 2012.

While these coronaviruses originated in animals, not one of these species is associated with “factory farming.” That makes it hard to follow the logic that farmed animals, rather than wildlife, resulted in the current pandemic. Animals, including pets, sometimes carry harmful germs that can spread to people. But studies show that the majority of emerging zoonotic diseases originate in wildlife.

And as an animal scientist, I have seen solid evidence that biosecurity practices associated with commercial animal agriculture decrease the risk of disease. While these practices – vaccination, physical distancing and preventing contact with wildlife - may not align with popular ideas of “naturalness,” they make livestock operations safer for both animals and humans.

Just as humans can experience pandemics, animal populations are also vulnerable to widespread disease events, known as panzootics. The World Organization of Animal Health estimates that illness and death due to animal diseases cause annual losses of at least 20% of livestock production globally.

The world’s 1 billion livestock keepers have a strong incentive to control zoonotic diseases. These outbreaks threaten animal farmers’ health and economic well-being. In general, large-scale intensive industries are able to implement biosecurity more effectively than small-holder or extensive industries, where animals are outdoors.

Toward this end, multidisciplinary “One Health” experts work in partnership on approaches to achieve the best health outcomes for people, animals and the environment. Commercial livestock farmers consult regularly with veterinarians and animal nutritionists, vaccinate against diseases, “socially distance” their young stock from each other and physically distance their herds and flocks from wildlife to reduce their exposure to natural reservoirs of microbes. The risk of disease outbreaks increases when biosecurity protocols fail, or are absent. 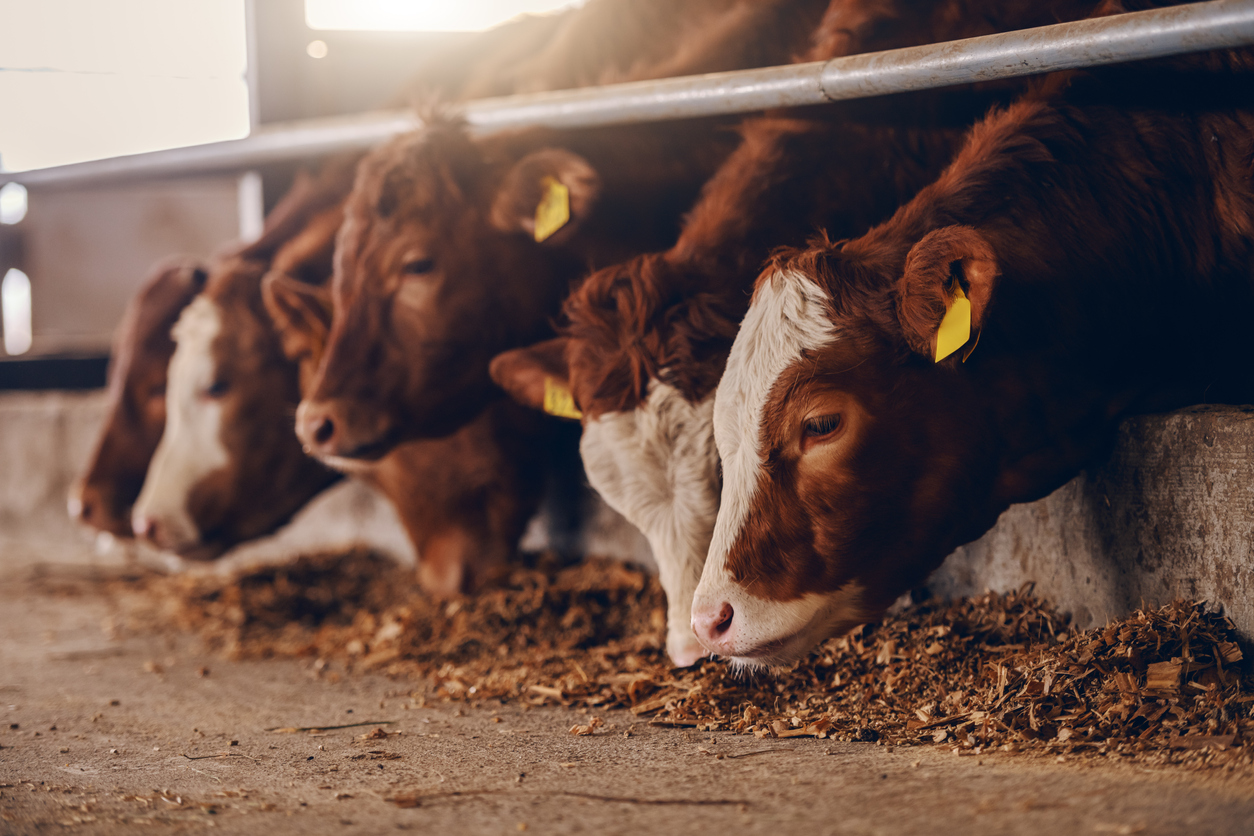 Cattle get pneumonia too

To see how livestock farmers work to curb infectious outbreaks, let’s consider viral respiratory diseases. These pathogens can cause pneumonia in cattle, just as SARS-CoV-2 does in people. Over 1.2 million cattle die each year in the U.S. from bovine respiratory diseases – about 1% of the national herd. This disease is epizootic, meaning that it does not infect humans, and is associated with multiple viruses, including a bovine coronavirus.

Respiratory pathogens spread through close contact and aerosol transmission. This is one reason why commercial dairy farmers raise their calves in hutches that are spaced roughly 4 feet apart, to prevent nose-to-nose contact. Think of it as bovine social distancing.

On the other hand, commingling the animals this way poses a high risk of spreading germs. Just as humans are staying apart now to reduce transmission of the novel coronavirus, housing calves apart sacrifices some social interaction to reduce disease risks.

This was evident in the spring of 2018, when virulent Newcastle disease – a highly contagious viral respiratory infection – was reported in backyard chickens in Los Angeles. Since then, over 1.2 million birds have been euthanized or died from the disease. The infection has since spread to over 470 flocks in California, Utah and Arizona, most of them backyard flocks. Although vaccines are part of an effective biosecurity plan, less than 10% of backyard poultry are vaccinated.

Cormorants, pigeons and doves can carry Newcastle disease, so the California Department of Food and Agriculture recommends housing poultry indoors to isolate them from wild birds. Commercial poultry farmers are now on high alert to try to protect their flocks. The biggest challenge in controlling the outbreak has been people disobeying a quarantine that prohibits moving birds out of infected counties.

China has the world’s largest pig population and provides half of global pork production. Small-scale and backyard farms with minimal biosecurity produce more than 60% of Chinese pork. Feeding pigs food waste, such as uncooked meat or food products – referred to as swill – is a high biosecurity risk, but is common practice on Chinese farms.

For many years China feared the introduction of a highly contagious and deadly tick-borne virus that causes African swine fever, or ASF. This deadly hemorrhagic disease, with mortality rates approaching 100%, was first detected in Kenya in the 1920s. Since there is no vaccine available, the only approach to control the disease is biosecurity. The virus moves between pigs, wild boar and soft ticks, but is harmless to humans.

A prophetic 2017 paper warned that ASF could reach China due to factors including international travel and commerce, swill feeding practices and the presence of wild boar populations. The disease surfaced there in 2018, likely through contaminated feed, and has rapidly spread into every Chinese province.

Before the ASF panzootic, China’s pork output was almost five times larger than U.S. production. That output has dropped sharply, doubling the price of pork in China, where it is the nation’s most-consumed meat.

ASF has spread to much of Asia and still threatens pig populations globally. Commercial pig producers in non-ASF countries have implemented strict biosecurity protocols, including managing feed sources, and customs agents are on high alert for smuggled pork products that could spread the disease further. Unfortunately, some travelers seem oblivious to the potentially devastating impacts of dodging biosecurity measures.

Livestock farmers in developed nations understand the importance of biosecurity practices. That is why scientists believe the next important emerging pathogen is least likely to originate from livestock in these countries.

In my view, the focus should be on controlling and eradicating emerging animal diseases in resource-poor countries. Without such effort, more severe epizootic and zoonotic disease outbreaks are inevitable, threatening global health and food security.

The Conversation is an independent and nonprofit source of news, analysis and commentary from academic experts. 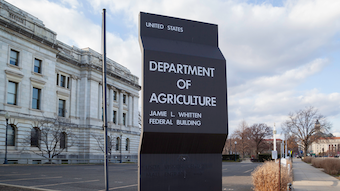 First conducted in 2015, the survey will ask producers about their production and local marketing of foods during the 2020 calendar year.
Dec 1st, 2020 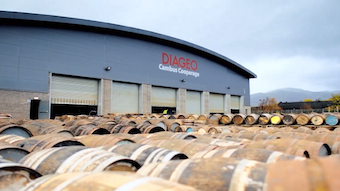 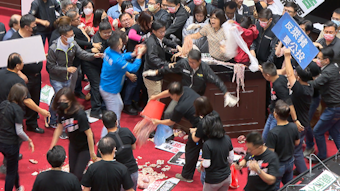 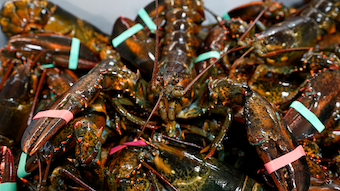 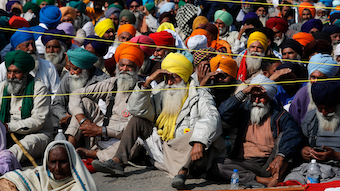 The thousands of farmers will continue camping out on highways in Punjab and Haryana states until three new agriculture laws are withdrawn.
Nov 30th, 2020 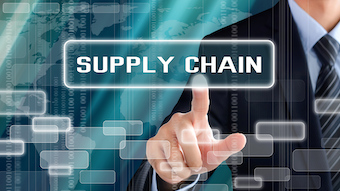 Five Key Factors in Planning for a Post-COVID 'Normal' 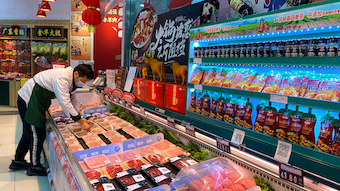 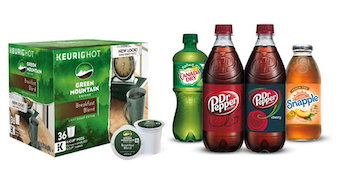 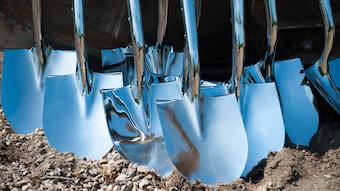 The area has also benefitted from a recent surge in reshoring.
Nov 23rd, 2020 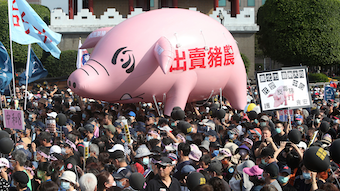 Alleging food safety issues, the protests decried ending Taiwan's long-standing ban on US pork and beef imports that due to be lifted in January.
Nov 23rd, 2020
Follow Us
Most Recent