The agency had averaged about 900 in-person food production inspections per month the previous two years. 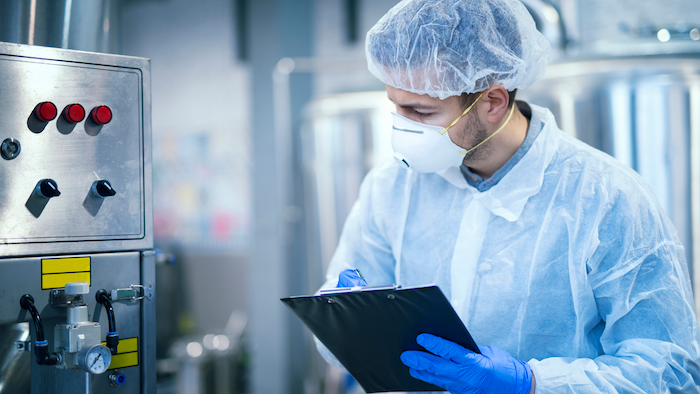 A report Monday by USA Today said that the US Food and Drug Administration’s number of in-person inspections at food production facilities plummeted from an average of more than 900 per month between 2018 and 2020 to just single digits in April. 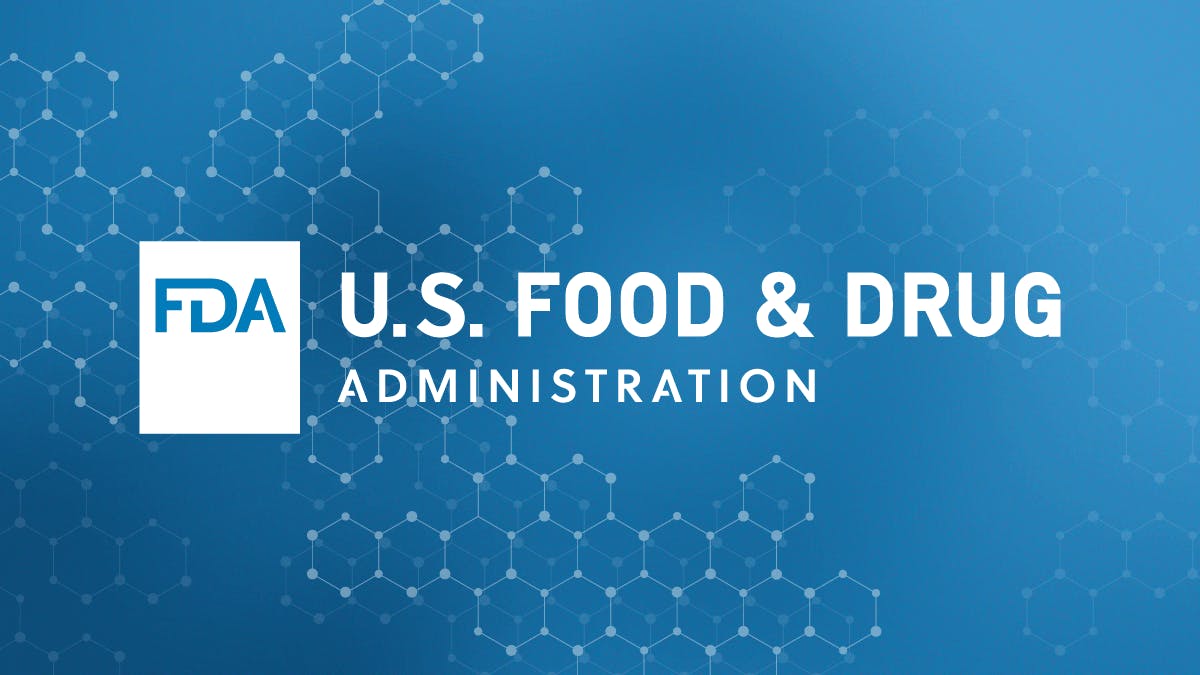 The FDA suspended its inspections of food factories, poultry farms and canneries beginning March 18, and USA Today’s data said that the agency conducted just eight inspections last month, compared to 307 in March and 689 in February. Likewise, the number of citations issued by the FDA for unsafe working conditions also fell to near zero after three in March and 390 in February.

The number of food product recalls has coincided with these numbers, as the FDA’s weekly reported number of recalls went from 173 in February to 105 in March and down to 70 in April. 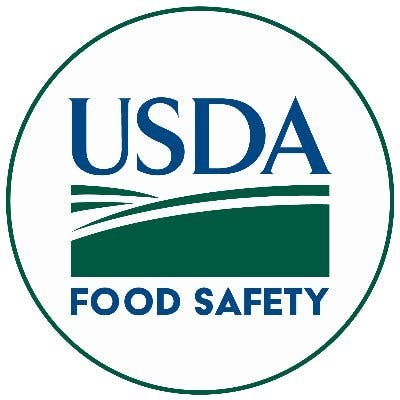 USA Today previously reported that more than 1,000 USDA food inspectors were off the job due to either being diagnosed with COVID-19 or because they had high-risk factors related to potential virus complications.

The Minneapolis Star Tribune reported May 6 that more than 300 USDA meatpacking inspectors were sick at the time from COVID-19 or in self-quarantine after being exposed to it. That report also said that as of May 5, 197 USDA inspectors had tested positive for the virus, while another 120 employees were under quarantine.