A lawsuit on behalf of workers at Smithfield's pork processing plant in Milan, MO sought an injunction requiring the plant to abide by federal guidelines. 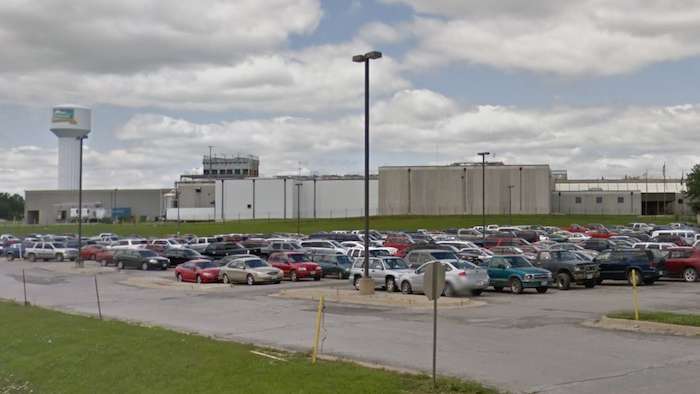 O'FALLON, Mo. (AP) — A federal judge dismissed a lawsuit filed on behalf of employees at a rural Missouri meatpacking facility, ruling that oversight of how the plant adheres to guidance aimed at slowing the spread of the coronavirus falls to the Occupational Safety and Health Administration, not the courts. 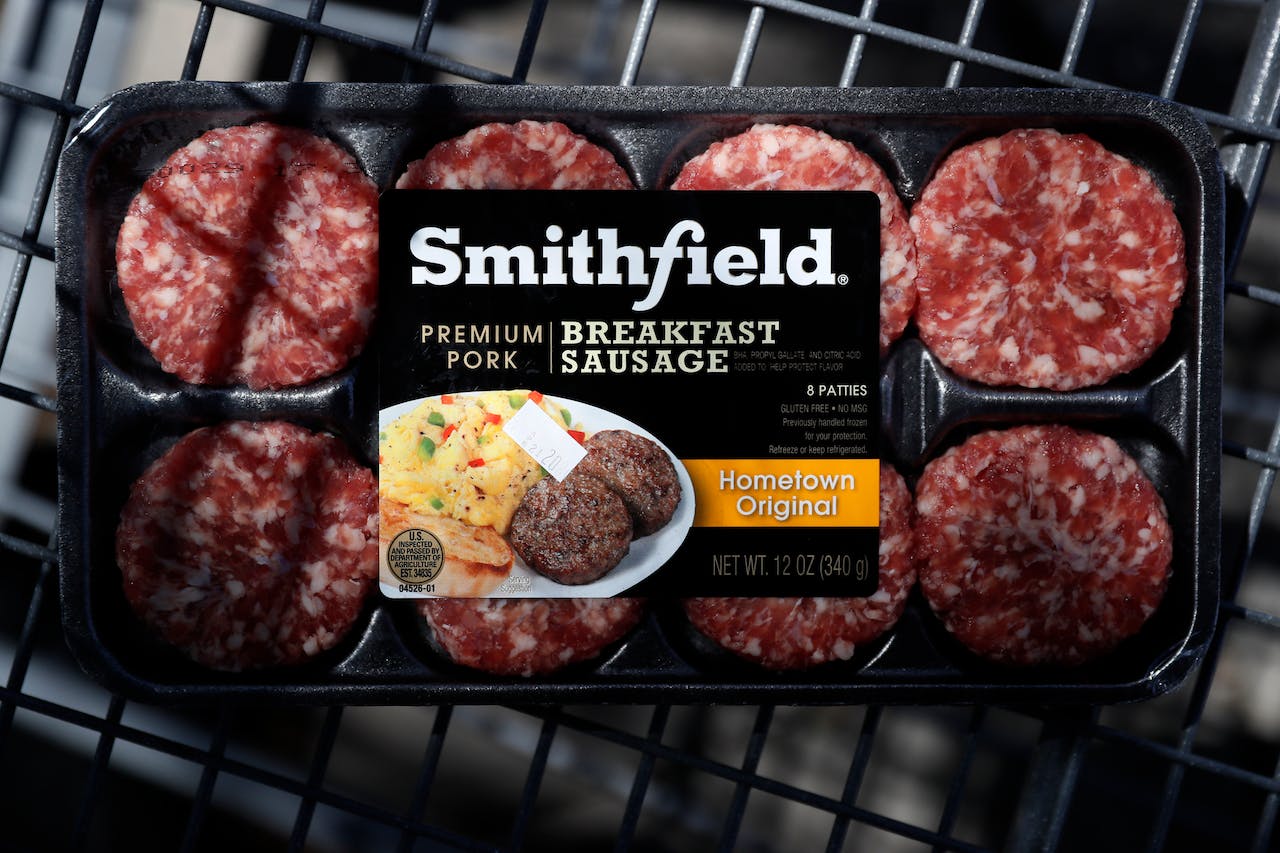 AP Photo/Charlie NeibergallU.S. District Judge Greg Kays issued his 24-page ruling Tuesday in favor of Smithfield Foods. A lawsuit on behalf of workers at Smithfield's pork processing plant in Milan, Missouri, sought an injunction requiring the plant to abide by federal guidelines. The lawsuit accused Virginia-based Smithfield of not doing enough to protect workers from the coronavirus.

“Plaintiffs are naturally concerned for their health and the health of their community in these unprecedented times,” Kays wrote. “The Court takes their concern seriously. Nevertheless, the Court cannot ignore the USDA’s and OSHA’s authority over compliance ... or the significant steps Smithfield has taken to reduce the risk of a COVID-19 outbreak at the Plant.”

The attorney for the workers, David Muraskin, didn’t rule out an appeal but said the lawsuit itself prompted several changes at the plant, including better spacing of employees, additional cleaning and sanitizing, and an improved sick leave policy that means workers don’t feel obligated to come to work if they have symptoms of the coronavirus.

“This worker power is starting to be effective,” Muraskin said Wednesday. “Workers will organize and they will protest and when necessary they will sue to protect themselves because these companies need to be held to account.”

Smithfield said it was pleased the court dismissed what it called a “frivolous” lawsuit.

“Importantly, the Court recognized the ‘significant measures’ Smithfield is taking to protect the health and safety of its employees,” the company said in a statement.

The Milan plant has not seen an outbreak of COVID-19. Just one case has been reported in Sullivan County, where the plant is located.

But outbreaks have become common at other meat plants across the U.S., infecting thousands of workers, leading to the closure of some plants and prompting meat shortages.

President Donald Trump issued an executive order last week requiring meatpacking plants to stay open. The order was widely seen as giving processors protection from liability for workers who become sick on the job, and it came after the Missouri lawsuit against Smithfield Foods.

U.S. Department of Agriculture Secretary Sonny Perdue said Wednesday that since Trump’s order, the USDA has worked with OSHA and the Centers for Disease Control and Prevention to ensure that meat plants are abiding by federal guidelines.

“This ruling is directly in line with what the Federal government has been calling for companies and communities to do in light of the President’s Executive Order. If we continue to work together, we can maintain the critical supply of meat and poultry for Americans while also protecting worker health and safety,” Perdue said in a statement.