The maker of plant-based TUNO is threatening legal action after being denied exhibitor entry to the upcoming Boston Seafood Show.

Nashville-based Atlantic Natural Foods’ is a producer and distributor of plant-based food products, and its flagship brand, Loma Linda, has a number of plant-based meat products, ranging from hot dogs and veggie steaks, to its most popular offering, seafood. The company’s TUNO brand of plant-based seafood has recently gained expanded distribution. TUNO, a soy-based protein with a texture similar to tuna, is currently sold at Costco and Walmart in the US and Aldi stores in the UK..

This past October, Atlantic requested to attend the annual International Boston Seafood Show, held this coming March 17-19, to exhibit its TUNO brand. The company was denied on the basis that the show is restricted to seafood producers.

The group vice president of Diversified Communications, who are the organizers of the expo, told Undercurrent News, “One of the unique aspects of Seafood Expo North America for our attending buyers is that we are specifically seafood-focused compared to other general food events. As we are monitoring this alternative protein option, for 2020, it has been determined that protein products be limited to seafood proteins, where a majority of the product’s ingredients need to be seafood or aquatic in nature. Similarly, buyers would not find chicken, pork, or beef products exhibited at the event.”

This isn’t sitting well with Atlantic, which announced in late January that it is considering legal options, threatening to file a formal complaint against Diversified Communications for the restraint of trade and violation of the company’s first amendment rights. Atlantic has asked Diversified to reconsider its decision, on the grounds that, one, in addition to soy, TUNO is made out of ocean-based ingredients, including seaweed and algea, and two, Atlantic is currently developing seafood applications.

The company said it was denied again, and despite multiple requests for further clarification and a chance to review the show policy, it has yet to receive a response from Diversified as of January 29. In a press release, Atlantic it believes Diversified Communication’s actions are directed solely towards Atlantic Natural Foods and its owners, who it said are long-term veterans of the seafood industry.

Atlantic chairman J. Douglas Hines, who the company notes is a 40-year seafood industry veteran, said, “Leaders in the seafood industry are again attempting to ignore innovation and groups out of their control. Instead of embracing change and delivering on new consumer expectations, they continue on a path to repeat past practices.”

In its Jan. 29 press release, Atlantic said it has not finalized its decision to file a lawsuit but is demanding that the event planners formalize a policy that is fair and equitable for all. 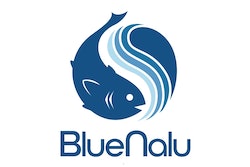 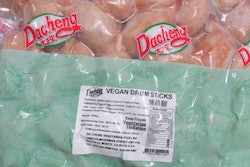 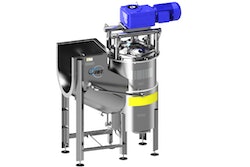 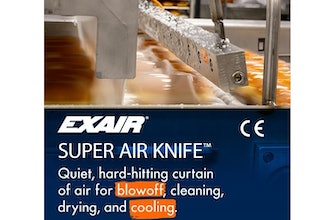 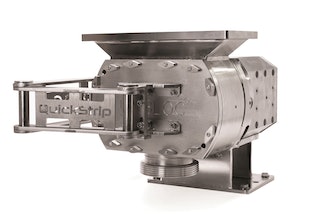 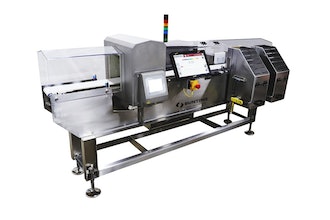 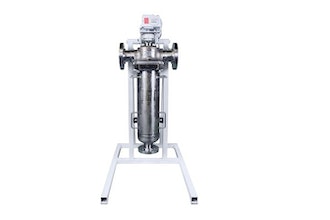 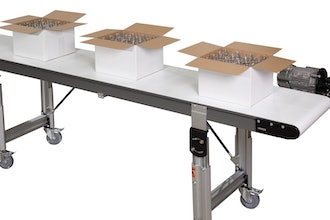 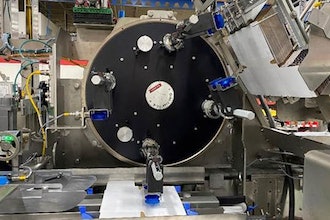 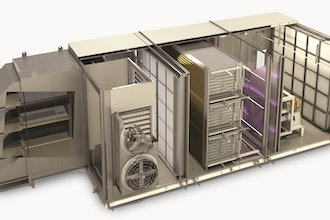 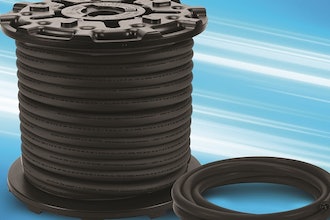 The phthalate-free jacket is resistant to oils and fats common in food processing.
October 19, 2022 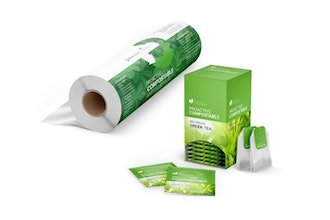 This paper-based laminate is suitable for a range of dry food products.
October 19, 2022

The system is comprised of a manual dumping station with surge hopper, flexible screw conveyor and support boom on a caster-mounted frame.
October 17, 2022 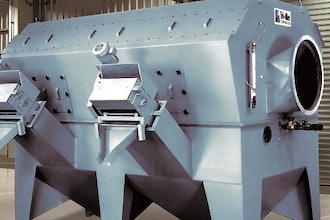 The large capacity Whirl Wet is available in polypropylene, polyethylene, engineered plastics and stainless steel, and is manufactured in manual and automated formats.
October 12, 2022 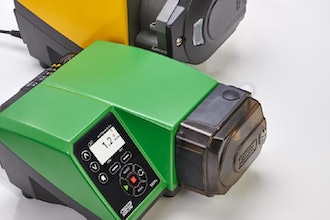 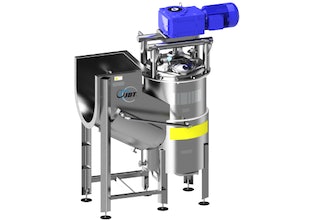 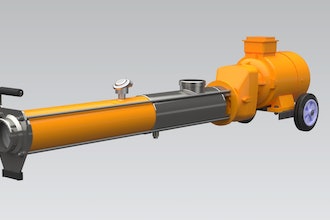 Ideal for food and beverage transfer and metering applications.
September 2, 2022