Up to 39 of the 80 approved types of hard seltzers, including some made by well-known brands, would likely have to go

Lindsay Whitehurst
A can of Coors Seltzer Mango, center, is shown with Vizzy Blueberry Pomegranate, left, and Vizzy Pineapple Mango, in front of the Utah State Capitol on Feb. 17, 2022, in Salt Lake City.
AP Photo/Rick Bowmer

SALT LAKE CITY (AP) — Hard seltzer drinkers in Utah will likely have their choices on grocery store shelves cut in half under legislation that passed the Legislature Thursday in the latest update to strict alcohol laws in the state that's home to the alcohol-eschewing Church of Jesus Christ of Latter-day Saints.

Up to 39 of the 80 approved types of hard seltzers — including some made by well-known brands like Truly, Coors and Bud Light — would likely have to go, as well as hard kombuchas.

The bill must still be signed by Republican Utah Gov. Spencer Cox, who said last month that he has no plans to veto it.

The impact could be serious for businesses like Salt Lake City-based M&M Distributing, which distributes drinks including hard seltzer brands to retailers, said Shanna Clay, a representative for the company.

“These represent kind of irreplaceable losses to our company as well as threatening jobs,” she said during a recent legislative hearing.

Lawmakers have said stores would be given six months to comply, softening the impact of the changes, and House sponsor Republican Rep. Steve Waldrip said negotiations will continue on ways to return products to retail shelves.

“We will address this issue with seltzers, but in the meantime we have to comply with our laws,” Waldrip said last week.

Under the new law, the seltzers could still be sold in state-owned liquor stores, which are the only legal outlets for wine and spirits in Utah. But limited shelf space means that some varieties could disappear from the state altogether.

Hard seltzers have experienced massive growth in the U.S. recently as customers seek booze with less sugar and calories.

While many US states have complex alcohol regulations, Utah tends to set especially strict laws, like the lowest DUI threshold in the nation.

Most lawmakers are members of the state’s predominant religious faith, The Church of Jesus Christ of Latter-day Saints, which is widely known as Mormon and teaches abstinence from alcohol. The faith has declined to comment on the latest legislation. 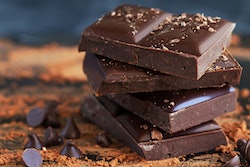 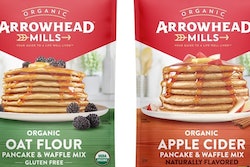 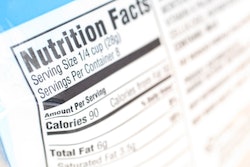 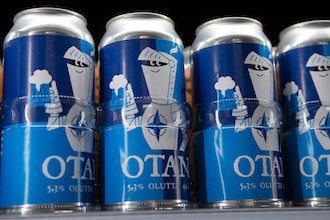 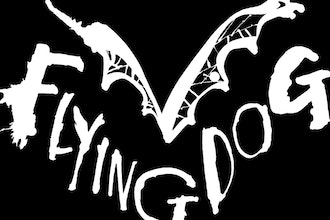 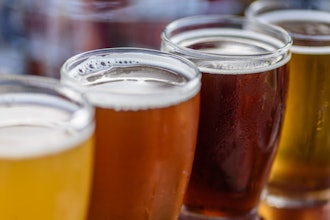 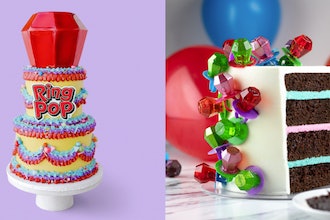