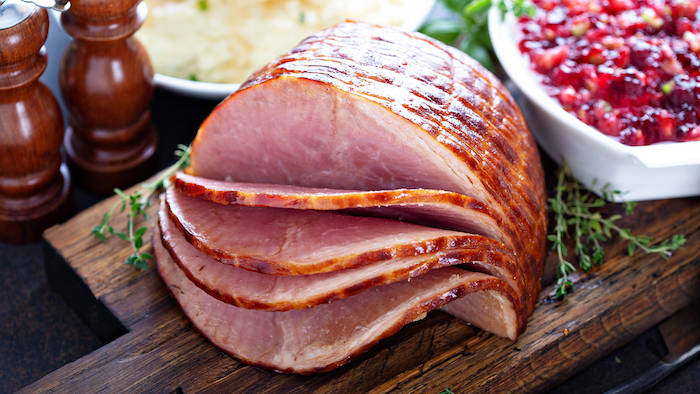 This holiday season, Americans will buy some 20 million turkeys and 300 million pounds of ham.

Some of these turkeys and hams will be certified organic, reflecting the common belief that organically-raised animals live happier, more natural lives.

The reality, though, is more complicated.

Government regulations for organic farming contain few specific protections for pigs, poultry, egg-laying hens and other animals raised for human consumption. So conditions on organic farms may not actually be all that different from those at traditional livestock operations.

The organic food industry has grown enormously in the U.S. in recent decades.

Organic farming began as a radical cause in the 1970s embraced by a small group of farmers in California and a handful of other states. These pioneers sought to grow food naturally, rather than assert their dominance over the Earth. As such, they eschewed synthetic pesticides and fertilizers.

Animal ethics were part of these farmers’ vision, too. Rather than thinking of livestock only as producers of meat, milk and eggs, many organic farmers viewed animals as equal partners in a farm ecosystem that perform important functions like fertilizing soil and controlling pests.

Organic is now mainstream. Organic food sales in 2018 totaled nearly $48 billion, up from $8.5 billion in 2002. Two-thirds of shoppers have tried organic products.

But organic agriculture has struggled to maintain its early commitment to animal welfare.

In 2016, the U.S. Department of Agriculture under President Obama announced a new rule that enhanced animal welfare requirements for organic farms. Among other things, it set strict rules for outdoor access and prohibited what USDA called “physical alterations” of animals – what animal rights advocates call “mutilations.”

In mainstream agriculture, pigs’ tails are often amputated, or “docked,” so that they will not be bitten off by other pigs. Chickens have portions of their beaks removed to prevent them from pecking one another.

But the agency scrapped the new rule two years later, in 2018, before it could take effect.

There’s some truth to these assertions. But my research on the history of organic food finds that politics isn’t the only reason organic farms aren’t required to treat animals more humanely. 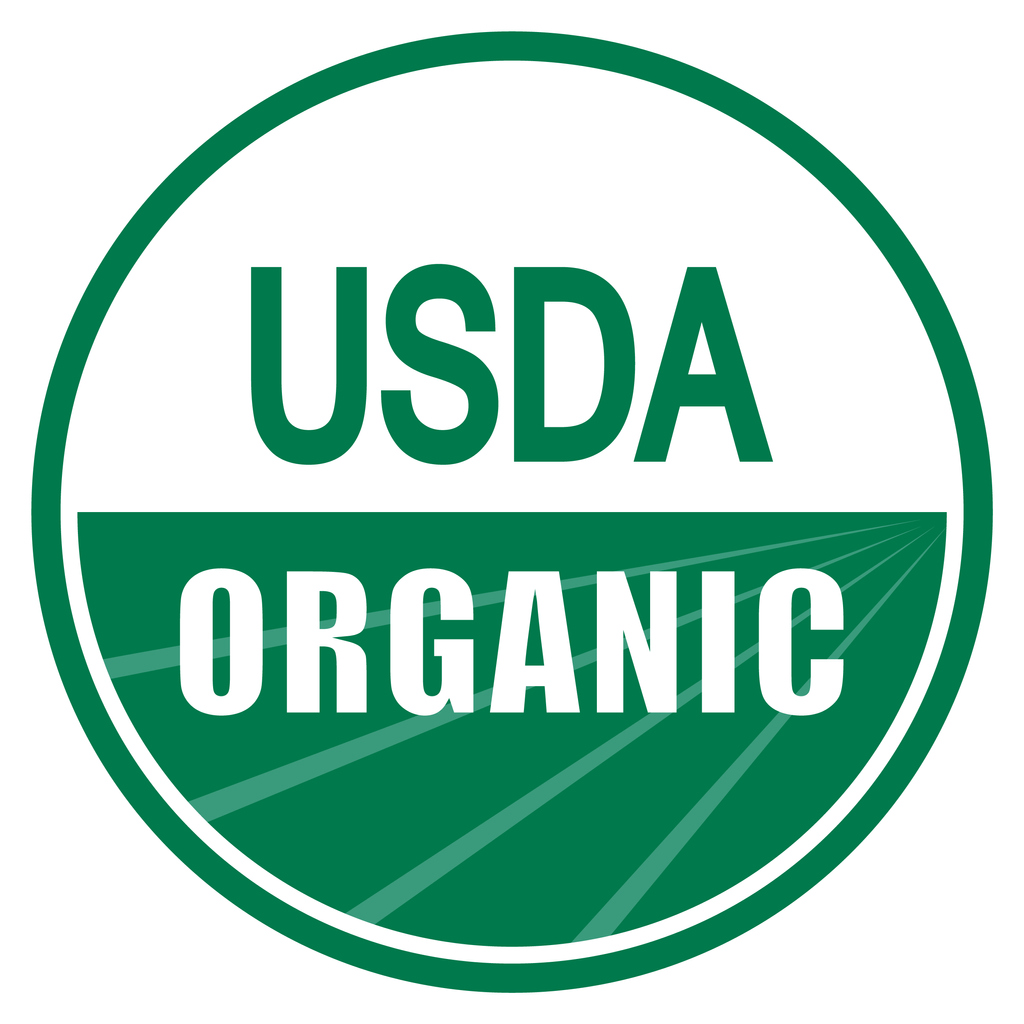 Like many early organic farmers, the USDA’s new rules focused on the integrity of agricultural materials. Fertilizers and pesticides from natural sources were allowed, while synthetic ones were mostly prohibited. In other words, the USDA defined “organic” to mean the lack of unnatural inputs.

When it came to more complicated questions about how livestock should be treated, though, the rules were vague. The law that came down from Congress offered the USDA little guidance on regulating organic animal welfare.

On conventional farms, animals are often raised in confined barns or cages, never seeing sunlight or breathing fresh air. The USDA’s organic regulations, which went into effect in 2002, required “access to pasture” for cows and “access to exercise areas, fresh air, and direct sunlight” for poultry.

What this meant in practice remained open to interpretation. Some dairy farms grazed cows for just a few months, relegating them to dirt yards for the rest of the year. Large egg operations provided hens with small, concrete-floored porches.

And the regulations said nothing about tail docking and beak trimming. So organically raised pigs may still have their tails amputated. Organic chickens can be debeaked.

To improve how animals are treated on large-scale organic farms, animal welfare advocates have worked creatively within the USDA’s limited regulatory scope.

Because organic regulations define allowed versus prohibited materials, activists have sought to extend the prohibition on synthetic fertilizers and pesticides to materials used in organic animal agriculture. Some have lobbied federal regulators to prohibit the synthetic protein methionine – a food supplement for birds raised in confinement – in organic farming.

If farmers cannot use methionine, their thinking goes, industrial-style organic chicken farms will no longer be viable. Farmers would have to raise chickens in smaller, outdoor operations. The birds would benefit.

An animal rights watchdog group called the Cornucopia Institute in 2014 released aerial photos of large organic farms in the U.S. The images showed gigantic buildings and barren yards in which dairy cows and egg-laying chickens spent their days – not the bucolic conditions that many consumers envision when they buy organic.

The USDA defends its decision to withdraw the Obama-era organic animal welfare standards that would have enhanced outdoor access and prohibited tail docking and beak trimming.

According to public statements by the agency, it lacks authority under the 1990 Organic Foods Production Act to implement such expansive rules.

My research confirms this. Congress gave the USDA a mandate to regulate synthetic inputs, not complex farming practices. There is very little in the 1990 federal organics law about animal welfare.

The Trump administration’s decision to kill protections for organically grown animals is now in court, following a lawsuit against the USDA filed by the Organic Trade Association.

For concerned consumers, that means that serving an ethical holiday dinner requires some research.

Pigs and turkeys on some organic farms may well live their lives very differently from their conventionally raised cousins. But an “organic” label does not guarantee this. 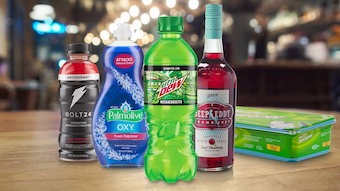 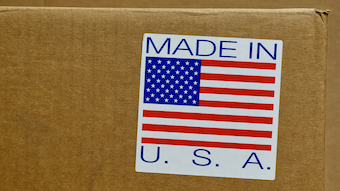 The association writes that the Country-of-Origin Labeling (COOL) Online Act that would create duplicative and burdensome requirements for online sales.
Jun 14th, 2021 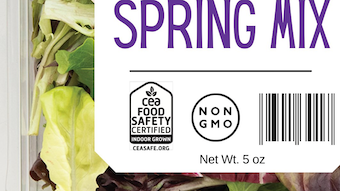 CEA Food Coalition members can be assessed for the CEA Leafy Greens Module, and upon successful completion, will be allowed to use its food-safe seal on certified product packaging.
Apr 30th, 2021 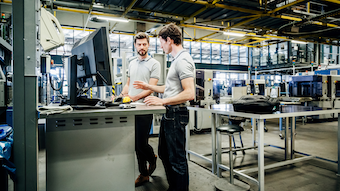 While the pandemic shaped much of food supplier's operations last year, it’s time to look ahead and consider how leveraging the power of technology will help manufacturers succeed going forward.
Apr 23rd, 2021 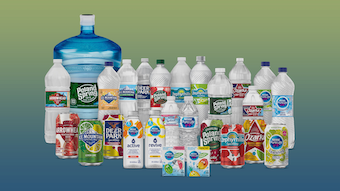 The brands including Poland Spring, Deer Park, Ice Mountain and Arrowhead now comprise a company named after the Greek god of the sea.
Apr 7th, 2021
Follow Us
Most Recent