Maple syrup producers had rallied against the plan, saying FDA's upcoming requirement to update nutrition labels to tell consumers that pure maple syrup and honey contain added sugars was misleading, illogical and confusing and could hurt their industries. 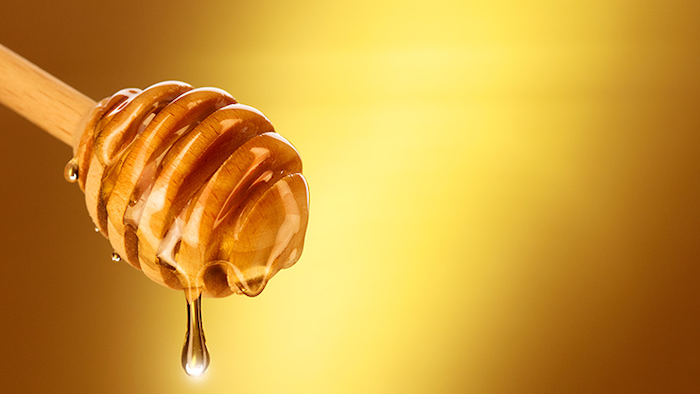 Maple syrup producers had rallied against the plan, saying FDA's upcoming requirement to update nutrition labels to tell consumers that pure maple syrup and honey contain added sugars was misleading, illogical and confusing and could hurt their industries.

After receiving feedback including more than 3,000 comments on its draft plan, the FDA said Monday that it would now come up with a revised approach.

"The feedback that FDA has received is that the approach laid out in the draft guidance does not provide the clarity that the FDA intended. It is important to FDA that consumers are able to effectively use the new Nutrition Facts label to make informed, healthy dietary choices. The agency looks forward to working with stakeholders to devise a sensible solution," the FDA said.

FDA Commissioner Dr. Scott Gottlieb had said earlier this year that he has made nutrition one of his top priorities, and the Nutrition Facts label hasn't been meaningfully updated in decades. He said the FDA's goal was to increase consumer awareness of the quantity of added sugars in foods.

In maple country of Vermont — the country's largest producer of the sweet stuff — the congressional delegation and state's attorney general urged the FDA commissioner to reconsider the added sugars label for maple syrup, with Attorney General T.J. Donovan calling on Vermonters to comment on the FDA's plan.

The American Honey Producers Association said the plan could lead to consumers wondering what's being added to pure honey, when nothing is.

"I applaud the FDA's decision to hear Vermonters on this issue," Donovan said on Tuesday. "We all agree that consumers have a right to know what is in their food, especially when it comes to their health and safety," he said. "And, we also agree that common sense is a virtue."

Maple syrup producer Roger Brown of Slopeside Syrup in Richmond, Vermont, who has been a leading voice on the issue, said the FDA's response to the feedback is a good step.

"I applaud the FDA for acknowledging the relevance of the issue and the need to re-examine it," he said. "I am grateful that this question and this issue has been a part of a pretty broad conversation and has generated a lot of support from the maple community, from Vermonters and maple fans around the country.