"Sell by?" ''Display Until?" ''Best Before?" These food date labels intend to help shoppers figure out what to throw away, but they're also mixed up with deadlines for retailers as well. 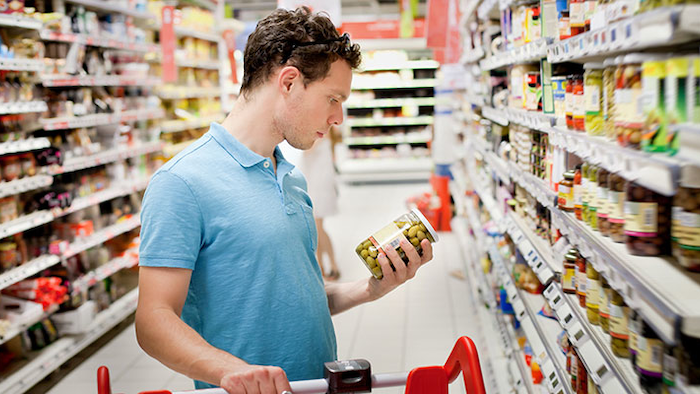 These food date labels intend to help shoppers figure out what to throw away, but they're also mixed up with deadlines for retailers as well. That causes confusion among shoppers who can't figure out what they all mean on a can of beans or a bag of pasta. As a result, shoppers discard food that is either safe or usable after the date to the tune of $29 billion a year in the U.S. alone.

Now, some of the biggest consumer goods companies including Walmart, Nestle, Campbell Soup Co., Kellogg Co. and Unilever, have agreed to streamline them by 2020. There are at least 10 different date labels on packages.

The Consumer Goods Forum, a Paris-based network of 400 companies across 70 countries that is leading the charge, said Wednesday companies would have the choice of one of two labels. One, which highlights "Use by," would be an expiration date for perishable items. The other label — "Best if Used by" — would apply to non-perishable items like a can of soup, though the exact wording will be tailored by region.

"The confusion will always end up with that particular food in the trash," said Ignacio Gavilan, sustainability director of the Consumer Goods Forum. He noted that the goal is to have the labels like "Display Until" that are meant for retailers appear instead in barcodes.

Dave Stangis, vice president of corporate responsibility and chief sustainability officer at Campbell Soup, said that simplifying food date labeling will reduce shoppers' doubt about what to throw away.

"We support a labelling framework that clearly communicates food quality and food safety, coupled with comprehensive consumer education," he said in a statement.

In February, the Food Manufacturing Institute and the Grocery Manufacturers Association, the two major trade associations for retailers and consumer products manufacturing, announced a similar labeling move that pressed their members to streamline food date labels by 2018. 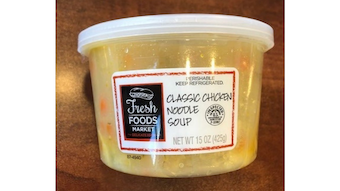 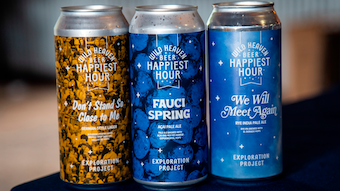 An Atlanta brewery has begun making second, larger batch of Fauci Spring, a pale ale named after the nation’s top expert on infectious diseases.
May 1st, 2020

Known as Mia, the woman was shown sitting in a serene landscape of lakes and woods on packages of butter, cheese and other products.
Apr 17th, 2020 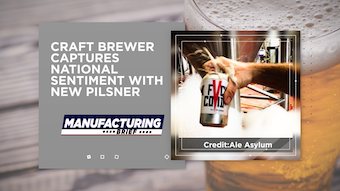 USDA is now allowing the same uses of the "healthy" claim for meat and poultry as currently allowed for other food products.
Mar 20th, 2020 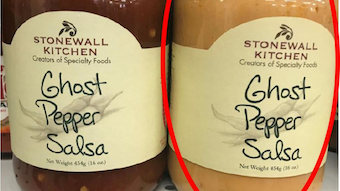