Chinese Academy of Sciences
A-B: Brachypodium distachyon wild type (A) with four spikelets on the main spike; mutant (B) with eight spikelets. C-G show the role of this gene in wheat.
IGDB

Researchers led by Dr. Jiao Yuling from the Institute of Genetics and Developmental Biology of the Chinese Academy of Sciences, together with collaborators from Peking University, have found that gene editing of an APETALA2/ethylene responsive factor (AP2/ERF) transcription factor, DUO1, could significantly improve wheat grain yield.

Results were published in Nature Plants.

"The discovery of this gene provides superior allelic variation for improving wheat yields and has positive implications for addressing the food security crisis," said Prof. Scott Boden, an internationally renowned wheat researcher at the University of Adelaide, Australia.

Humans have been modifying and domesticating natural plants and animals for human needs and development for tens of thousands of years. Wheat, one of the most important food rations, is an inbred crop with low genetic diversity and unique evolutionary constraints. Feeding a growing population is a huge challenge. Therefore, it is necessary to create new alleles and identify new loci in wheat to further improve grain yield traits.

The wheat spike is a compound spike with several axial nodes bearing a spikelet at the base of each node. Spikelet number is significantly and positively correlated with grain number. Therefore, the analysis of key genes affecting spikelet number is of great theoretical and practical significance to improving wheat grain yield.

In this study, the researchers used Brachypodium distachyon spikelet mutant lines as a means of investigating genes regulating spikelet number in wheat.

The researchers then artificially edited the wheat gene using CRISPR/Cas9 technology. They found that the spikelets in the lower middle part of the spikes exhibited a multi-spikelet phenotype (2-3 spikelets at the base of each rachis node) in gene-edited mutants. Live imaging revealed more and larger cells in the basal spikelet primordia of the mutant wheat in comparison with the wild type suggesting that the gene regulates cell division.

During yield-plot experiments in the field, the researchers also discovered that the gene-edited mutant wheat had significantly more grains per spike compared with the wild type, thereby increasing yield per unit area. 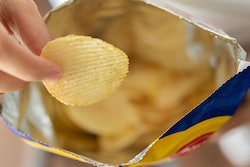 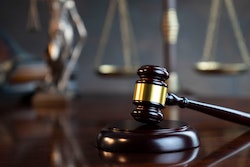 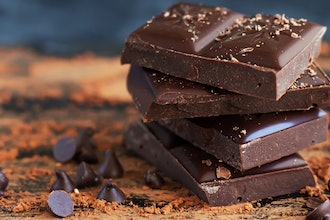 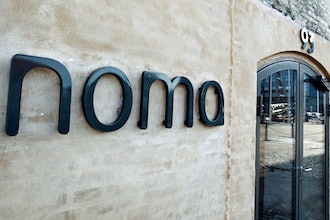 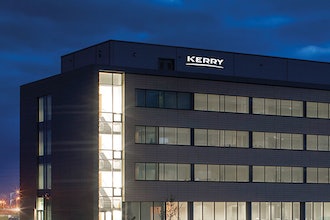