Impossible Foods Sues Motif FoodWorks Over Use of Key Ingredient

Impossible says the startup is using its patented heme protein molecule to mimic the taste of natural beef. 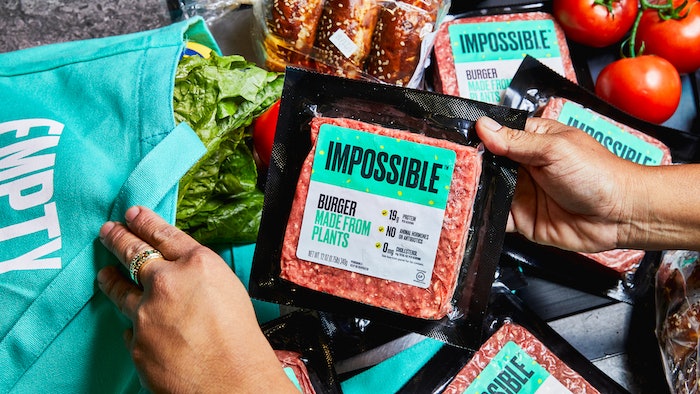 Impossible Foods is suing fellow plant-based meat producer Motif FoodWorks over the latter’s alleged use of Impossible’s patented ingredient that gives its products the taste, smell and sensory experience of real meat.

The suit details that Motif’s website states the use of a “Hemami” ingredient to give its products the taste of natural beef, going so far as to promote that Hemani “tastes and smells like meat because it uses the same naturally occurring heme protein.”

El Segundo, CA-based Impossible said Motif’s use of that ingredient infringes upon the company’s patent that covers a “beef replica” product that also uses heme.

For that, Impossible is calling for money damages of an undisclosed amount and a federal court order that would block Boston-based Motif’s sales of its burger product containing the heme ingredient.

Responding to the development, Motif provided a statement to media outlets that called the lawsuit “nothing more than a baseless attempt by Impossible Foods to stifle competition" and an acknowledgment that it would fight the claims made in it.

In 2021, Motif announced that it had raised $226 million in a Series B investment round. 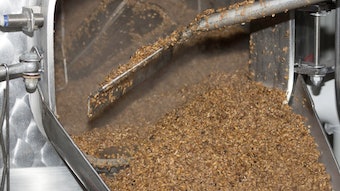 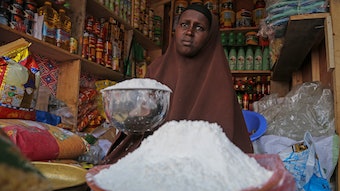 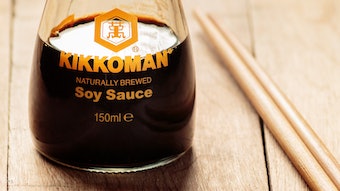 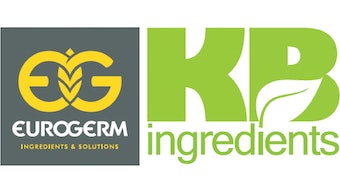 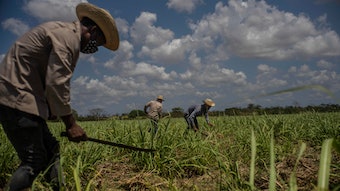 A mother ordered a plain fish sandwich but found that it appeared to have extra bacon on it.
Jun 2nd, 2022
Follow Us
Most Recent