A team of USDA researchers have found five Romaine lettuce varieties that brown less quickly after a fresh cut and are slower to deteriorate postharvest. 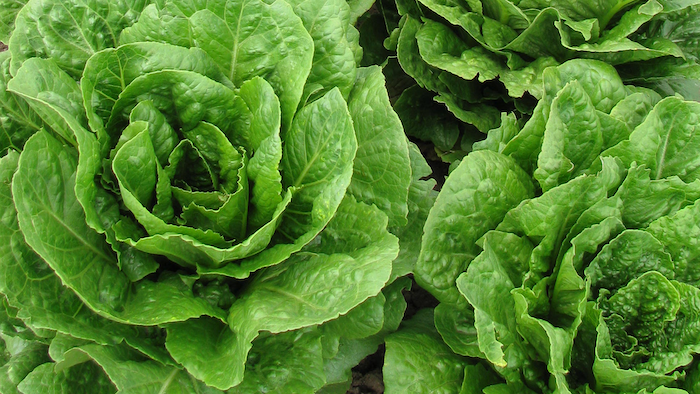 A Romaine lettuce line identified by USDA's Agricultural Research Service that is resistant to dieback caused by soilborne viruses.
USDA

They also are determining the genetic basis for deterioration. The researchers have identified the location of genes associated with postharvest deterioration of fresh-cut lettuce, and are in the process of identifying genes associated with browning, two economically important traits. This will speed up development of new Romaine varieties with better shelf-life because now lettuce breeders will be able to check that offspring carry these genes without needing to grow out and destructively test for browning and deterioration resistance. 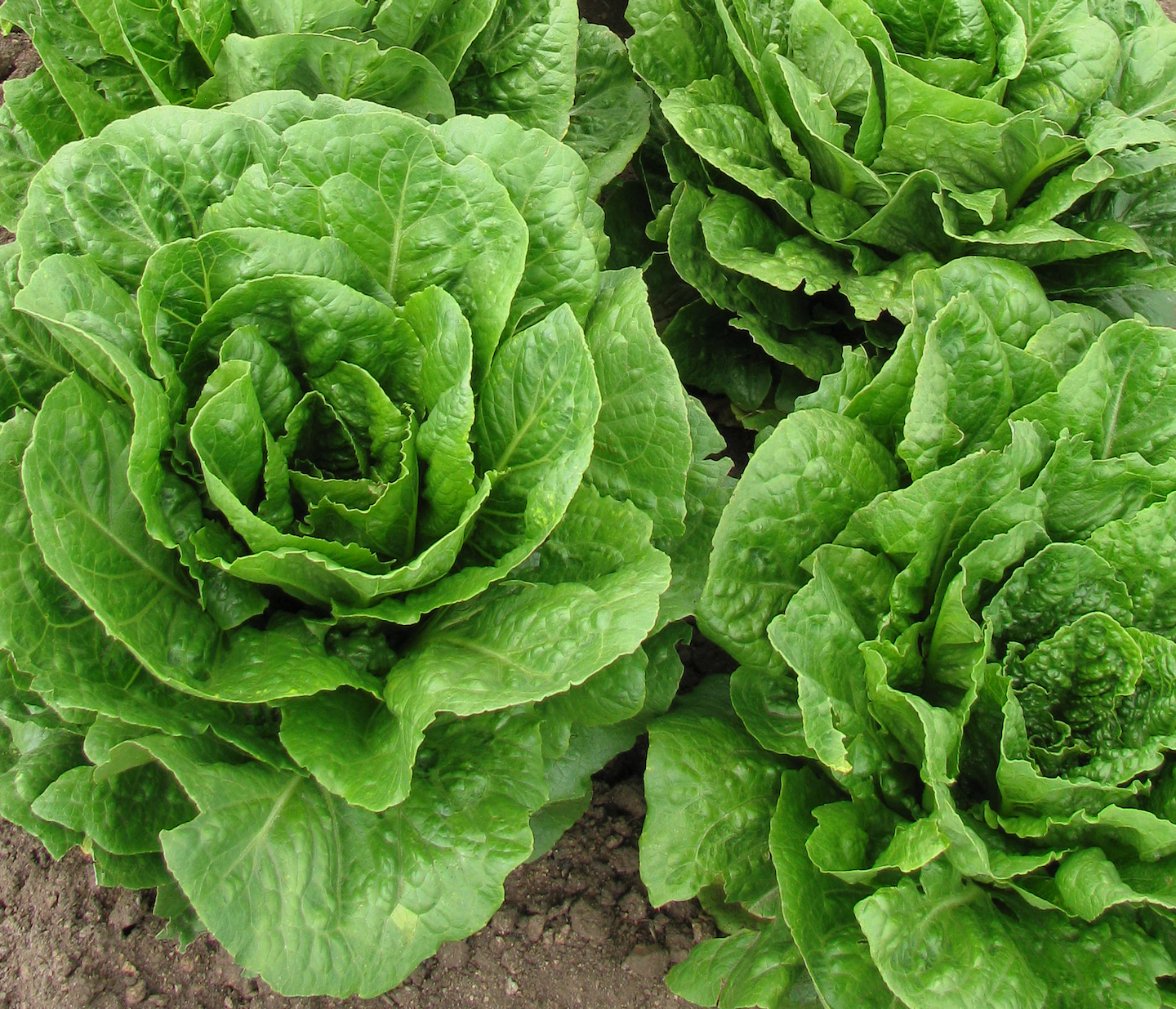 A Romaine lettuce line identified by USDA's Agricultural Research Service that is resistant to dieback caused by soilborne viruses.USDALettuces are the most popular, commercially produced, leafy vegetables in the world. It had a farmgate value of more than $2.5 billion in the United States in 2017, making it one of top ten most valuable crops for the country. But fresh-cut lettuce is a highly perishable product.

"The inability to evaluate for deterioration early in the process of developing new varieties has been a real impediment to breeding advances. Now having these molecular markers means that slow deterioration and eventually less browning can be more easily integrated into lettuce breeding, traits that are important economic considerations," said research geneticist Ivan Simko with the ARS Crop Improvement and Protection Research Unit in Salinas, CA, who led the deterioration study. When you consider browning and deterioration ratings together, the best breeding lines for commercial production, and also for use as parents to develop new varieties are (in alphabetic order): Darkland, Green Towers, Hearts Delight, Parris Island Cos, and SM13-R2, which is a breeding line developed at the ARS lab in Salinas. In addition, the researchers found the chromosome region that contains the genes for slow deterioration also contains four genes (Dm4, Dm7, Dm11, and Dm44) and one DNA region (qDm4.2) that code for resistance to downy mildew—one of the most-costly lettuce disease.

Deterioration is the rupture of cells within lettuce leaves, leading to waterlogging and the lettuce turning to mush. Browning is the discoloration of the edges of lettuce after cutting or tearing. Either development can spoil the leafy vegetable's value by decreasing shelf life.

In an effort to control browning and prolong shelf life, lettuce processors have been turning to modified atmosphere packaging and flushing bags of cut lettuce with nitrogen gas to reduce oxygen levels in the bags.

But these practices are costly. They also can lead to other problems such as off-odors and, when coupled with high storage temperatures that promote anerobic bacteria growth on the bagged lettuce.

"Our study was aimed at finding lettuces that possessed low browning potential without the need for limiting the oxygen supply," explained research food technologist Yaguang (Sunny) Luo, who led the browning study. Luo is with the ARS Food Quality Laboratory in Beltsville, MD.

Like deterioration, there was significant correlation between high resistance to browning and pedigree, which gives promise that lettuce breeders will be able to improve the trait and incorporate it into new varieties, Luo added.

This research was published in Horticulture Research and Postharvest Biology and Technology.