A leading company in Kosher certification has dropped some Starbucks drinks from its acceptable consumption list. 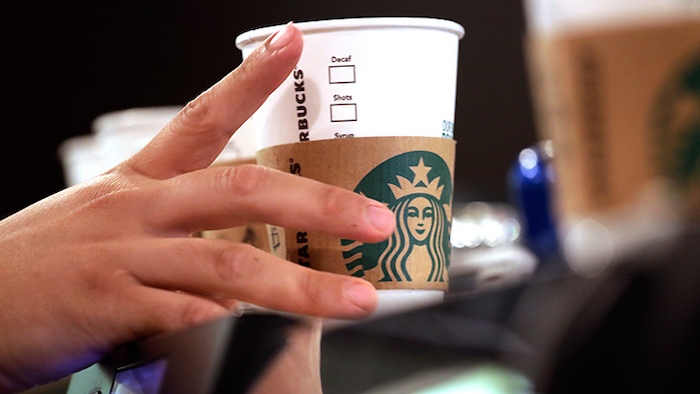 BALTIMORE (AP) — A leading company in Kosher certification has dropped some Starbucks drinks from its acceptable consumption list.

Rabbi Zvi Holland oversees Star-K's certification of Starbucks. He says the Seattle-based chain teamed up with Star-K to create a compliance program in late 2015. He says he thinks Starbucks ended it because "it's hard for them to stick to."

Starbucks didn't respond to the newspaper's request for comment. An online petition calling for the reinstatement of the compliance program had amassed 8,900 signatures by Monday.