Nutella Defends Its Use Of Palm Oil

The company that makes Nutella hazelnut spread is the first major European food producer to defend its use of palm oil after EU regulators suggested it could contain a carcinogen. 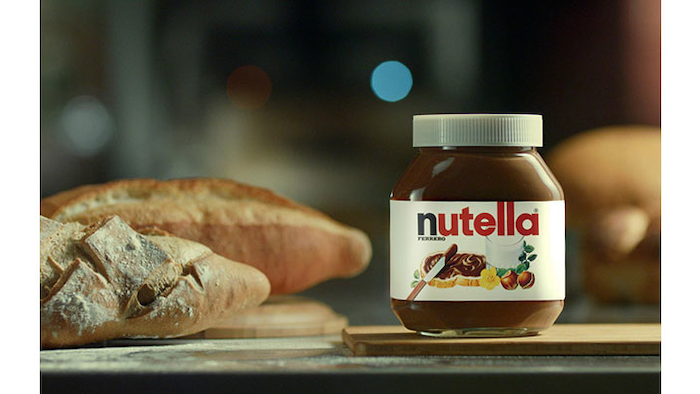 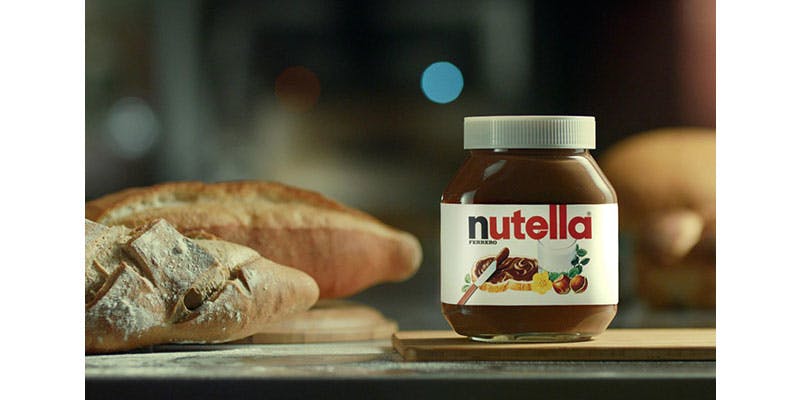 The company that makes Nutella hazelnut spread is the first major European food producer to defend its use of palm oil after EU regulators suggested it could contain a carcinogen.

Reuters reports that Ferrero spent the past three months advertising on TV and in print in its native Italy to declare that its palm oil "is safe because it comes from freshly squeezed fruits and is processed at controlled temperatures."

Although the EFSA's findings — and similar conclusions from the World Health Organization and a UN agency — did not suggest that consumers avoid palm oil, several Italian companies and groups took steps to limit the ingredient.

Ferrero, however, told Reuters this week that its palm oil is processed at just less than 200 degrees Celsius and at low pressure. As a result, officials said that scientific instruments had trouble identifying traces of GE.

The company also argued that changing the formula would raise its costs and compromise the iconic product.

Ferrero's ad campaign could also help the beleaguered palm oil industry, which has long dealt with allegations that the crop led to deforestation, particularly in Malaysia and Indonesia.

"It is good that Ferrero has clarified that the palm oil they use is safe and sustainable," Yusof Basiro, head of the Malaysian Palm Oil Council, told Reuters.

Official guidance about GE is expected from the European Commission later this year; Reuters noted that the agency was unlikely to ban the compound but could issue limits.