According to the complaint filed by the North American Olive Oil Association (NAOOA), Dr. Oz falsely stated that a “shocking 80% of the extra virgin olive oil that you buy every day in your supermarket isn’t the real deal. It may even be fake.” 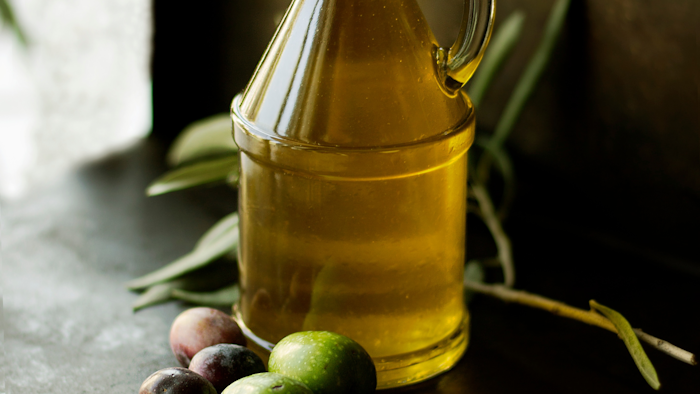 It's probably safe to say that olive oil producers are not fans of Dr. Oz.

The North American Olive Oil Association (NAOOA) on Thursday announced that it is suing the popular daytime talk show host in Fulton County Georgia under that state’s food libel statute in connection with allegations made on his show regarding the quality and integrity of olive oil sold in U.S.
supermarket.

According the the NAOOA The story in question first aired on May 12, 2016. According to the complaint filed by the North American Olive Oil Association (NAOOA), Dr. Oz falsely stated that a “shocking 80% of the extra virgin olive oil that you buy every day in your supermarket isn’t the real deal. It may even be fake.”

The NAOOA contends that it has used independent International Olive Council (IOC) labs to test hundreds of olive oils collected directly from supermarkets annually, stating that "results consistently show that more than 98 percent of olive oil in U.S. retail outlets is authentic."

The NAOOA says that California olive oil special interests have coordinated a national campaign to spread false information about the purity of olive oil available in the U.S. As a result of this effort, overall U.S. consumption of olive oil has stagnated after tripling from 1990-2012, while California production has benefited from double-digit annual growth in recent years.