Iowa State University researchers are moving ahead with a long-delayed project in which a dozen students will be paid to eat genetically modified bananas. 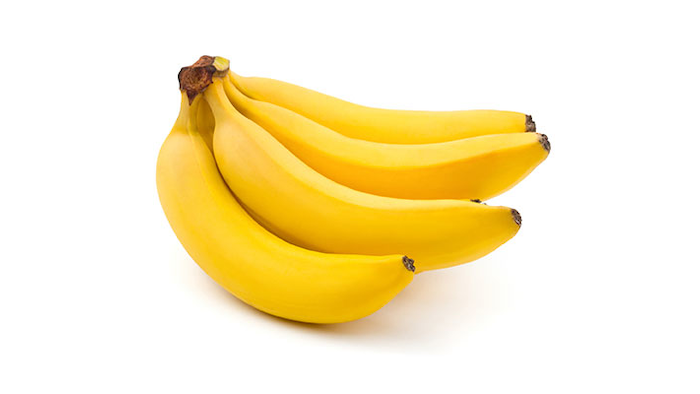 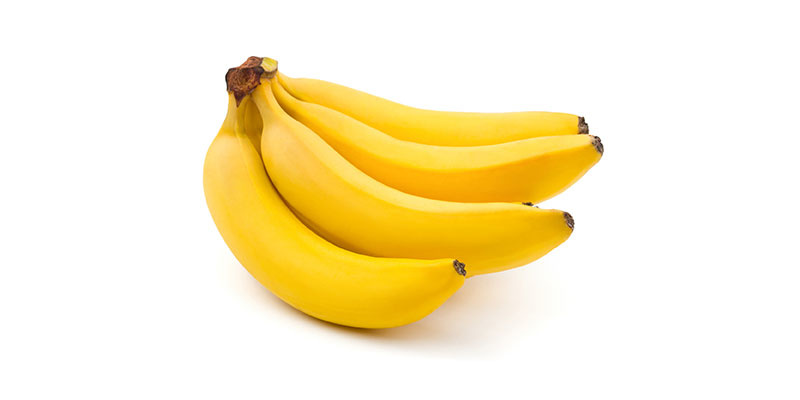 DES MOINES, Iowa (AP) — Iowa State University researchers are moving ahead with a long-delayed project in which a dozen students will be paid to eat genetically modified bananas.

The Des Moines Register reports that the bananas were developed by scientists at Queensland University of Technology in Australia and have a gene that's supposed to help people living in Africa make vitamin A.

"In Uganda and other African countries, vitamin A deficiency is a major contributor to deaths in childhood from infectious diseases," Wendy White, a food-science professor who is leading the university's trial, wrote in a statement released by the university in 2014. "Wouldn't it be great if these bananas could prevent preschool kids from dying from diarrhea, malaria or measles?"

White sent an email to students in the summer of 2014 seeking 12 female volunteers to eat an equivalent of three bananas each, one of which would be the genetically modified type. The participants would eat a diet, including the bananas, for four days during each of three study periods, then have their blood tested. They would be paid $900 each.

The trial has been criticized because natural-food proponents say genetically modified foods can be dangerous. The experiment's proponents say the gene came from a different type of banana and is completely safe to eat.

Earlier this week, activists delivered petitions calling on the project's halt to university officials and the Bill and Melinda Gates Foundation, which is funding the project. The activists said more than 57,000 people signed the petition.

"ISU students are being asked to be the first to consume a product of unknown safety," the activists said in a prepared statement. "The study is not being conducted in a transparent manner, and concerned ISU community members have not been able to receive answers about the research design, risks, nature of the informed consent given by the subjects and the generalizability of the study."

The trial is expected to take place sometime this year.