The myths of MSG keep hanging on. 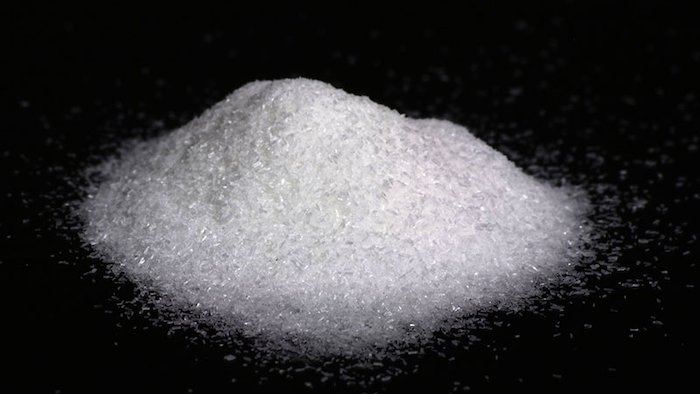 When I was a teenager, there was a Chinese restaurant in St. Paul I frequented with friends. Every time I ordered a beef dish I loved — and every time I left with the peculiar feeling that my brain was being squeezed. My friends often had complaints as well — including racing hearts and feeling weak. The obvious culprit, of course, was MSG.

By that time, MSG, or monosodium glutamate, was notorious for triggering a range of weird health symptoms — from tingling limbs, fatigue and insomnia to obesity.

Little did I realize, what we had really overdosed on was a bad case of fear-mongering and one of the earliest — and most persistent — collective chemical freakouts in the food industry’s history. And while MSG is still found in a range of foods, and has been deemed safe by several government agencies, many are still terrified to eat it.

The Chemistry Behind MSG

Monosodium glutamate was first discovered in 1908 by Kikunae Ikeda, a Japanese chemist who wanted to figure out which compound was associated with the savory flavor of seaweed. Eventually, Ikeda isolated glutamate acid, which naturally occurs in a range of foods, including parmesan cheese, mushrooms and tomatoes.

If you take glutamate and add sodium, the chemical is stabilized into the powder we call MSG. Deemed the “fifth taste” (alongside sweet, sour, bitter and salty), MSG became ubiquitous in Asian cooking and a common additive in packaged foods.

Then, after a doctor wrote a letter in 1968 to the New England Journal of Medicine describing what he called “Chinese Restaurant Syndrome” — a feeling of numbness in his neck and back after eating Chinese food — one of the industry’s first food additive scares swept through our dining culture.

From critical coverage by mainstream media to an investigation by “60 Minutes,” the idea that MSG was “bad” for you took hold in the following decades. Doctors came forward to say they were recommending many avoid the additive, while chronically ill patients described miraculous recoveries after eliminating MSG from their diet.

Meanwhile, scientific research had another story to tell. 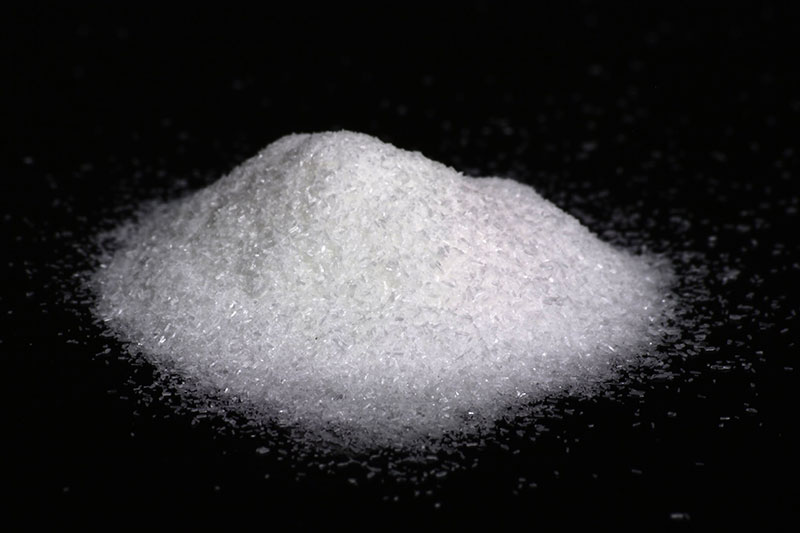 Research by a doctor at Washington University seemed at first to confirm diners’ worst fear — MSG administered to rats had stunted their growth and in some cases, made them sterile. A similar study was performed on monkeys, showing the same results.

But 19 subsequent studies failed to replicate these results — or even get in the ballpark of providing damning evidence against MSG.

A BBC report from last year had this to say about other studies:

In one study, 71 healthy individuals were treated with increasing doses of MSG or placebo in capsule form. Researchers found the so-called Chinese Restaurant Syndrome symptoms occurred at roughly the same rate, regardless of whether subjects were given the MSG or the placebo, and even after the participants were swapped over to the alternative option.

A study in 2000 tried to explore this further with 130 people who described themselves as being reactive to MSG. These otherwise healthy people were first given a dose of MSG without food, or given a placebo. If anyone scored above a certain level on a list of 10 symptoms, they were tested again with the same dose (or placebo) to see if their response was consistent. They were also tested with higher doses to see if this increased their symptoms. After another round of retests, only two of the original 130 had shown consistent reactions to MSG and not the placebo. But then, when they were tested again with MSG in food, their reactions differed – which cast doubt on the validity of self-described MSG sensitivity.

The Food and Drug Administration has also dubbed MSG “generally safe” to consume.

The crusade against MSG might have left Chinese restaurants scrambling to eliminate the additive so they could post “No MSG” signs in their window — but MSG hasn’t left the food scene. In fact, one company that manufactures it, Ajinomoto, estimated in a Buzzfeed article from 2013 that it was selling 21 million pounds of it to the food processing industry.

Today it can be found in snacks with cheese power, cold cuts, soups, soy sauce, Doritos and hundreds of other packaged foods. The FDA has estimated that, on average, we eat over a half a gram of it every day (and generally without any complaint of weird symptoms).

Yet, many continue to debate its safety. An internet search of “MSG” will quickly pull up articles along the lines of “Scary Food Additives to Avoid” or “MSG is The Silent Killer Lurking in Your Kitchen.”

Why doesn’t science trump stigma? Some blame it on xenophobia. Others have called this stubborn refusal of science one of the most enduring “myths” in food history. But there’s also the issue of changing minds that were long ago made up.

And while it should read as a cautionary tale that consumers shouldn’t jump on every fear-mongering bandwagons that rolls into town, a similar scenario has unfolded with another three-letter boogeyman: BPA.

Instead of hating the acronym, we’d be better off remembering the history of the flavor associated with MSG. Called “umami,” the name was derived from the Japanese word for “delicious,” a sensation that isn’t that scary at all.

Here's How One Energy Drink Maker is Standing Out Without Caffeine