Dave Ritterbush will take over company leadership, while current CEO and Califia founder Greg Steltenpohl will remain on the board of directors. 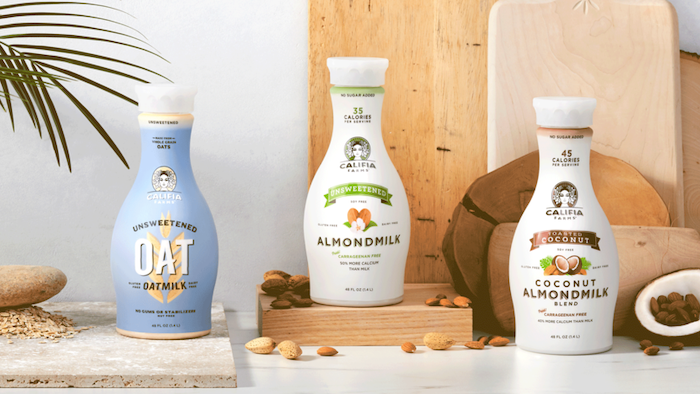 LOS ANGELES — Califia Farms, a plant-based food and beverage company, announced that Dave Ritterbush has been named chief executive officer. Greg Steltenpohl, plant-based pioneer and the company's founder will retire as CEO and remain on the board as an Executive Director.

Ritterbush, a CPG industry veteran, has a proven track record of successfully leading food and beverage brands and elevating them to new heights, most recently as president and CEO of Quest Nutrition. He guided the company to a $1 billion acquisition last year by The Simply Good Foods Co. He has also served as CEO of the better-for-you snack company popchips, and helmed Premier Nutrition Corp., maker of Premier Protein and Power Bar. Additionally, Ritterbush served as a vice president and general manager of Red Bull North America and had a long tenure at Dreyer's Grand Ice Cream. 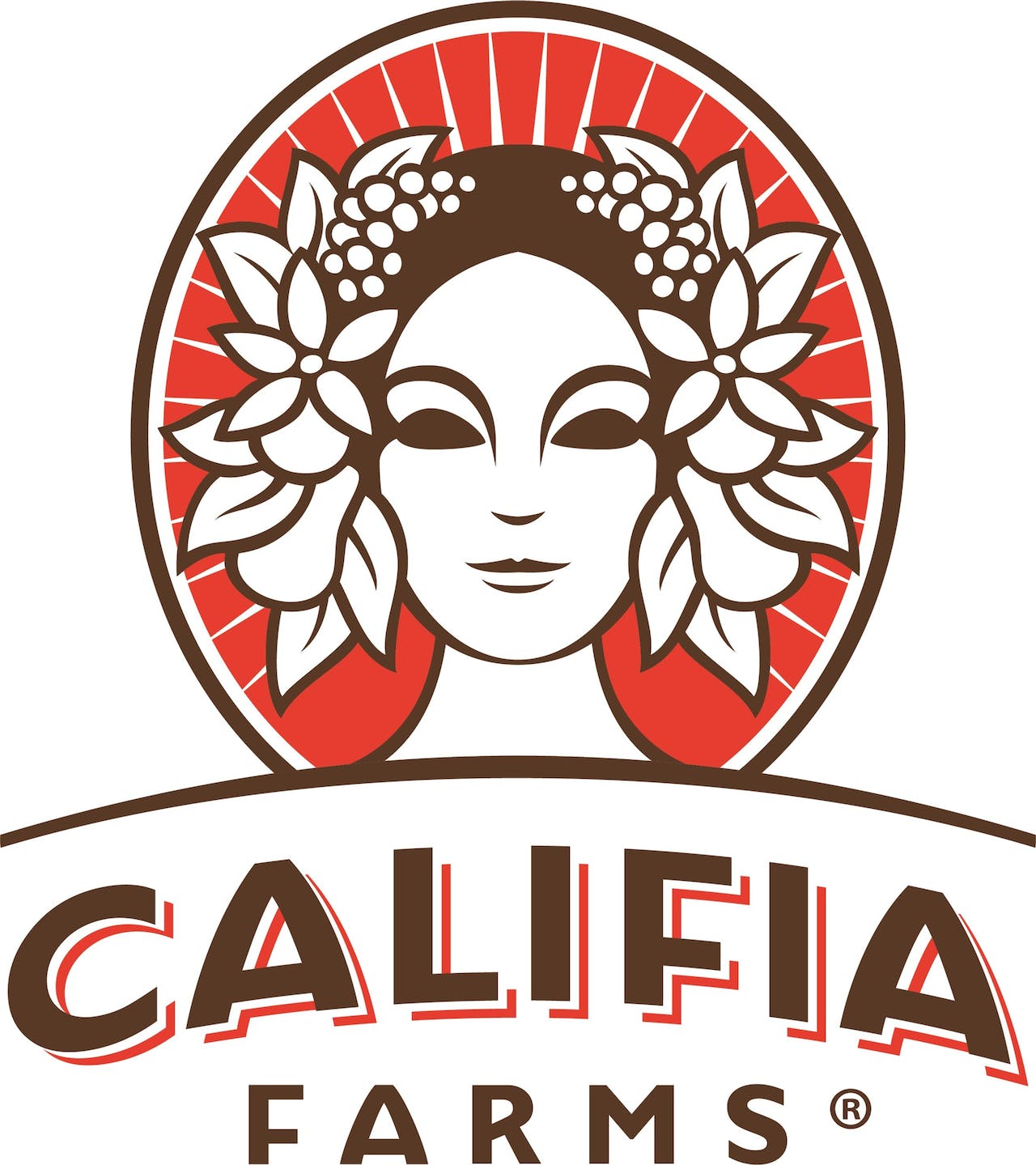 "With Califia's innovation and commitment to helping people and the planet, there is endless potential for continued growth, especially as an increasing number of consumers seek plant-based options," said Ritterbush. "I look forward to building on Greg's vision and continuing the company's commitment to innovation. Having Greg on the board will allow us to tap into his deep knowledge and passion, which will be invaluable."

Steltenpohl founded Odwalla Juice Company before launching Califia Farms in 2010. Under his direction, the company experienced meteoric growth and became a leader in premium, plant-based beverages.

"I am super proud of what we've accomplished at Califia since we launched the brand 10 years ago. Now is the perfect time in the company's evolution for this next step," said Steltenpohl. "We were committed to finding the right person to serve as our next CEO, and I couldn't be more excited to hand over the reins to such a talented and well-respected leader. With his deep experience in CPG and nutrition, Dave is the ideal person to continue taking the company forward as a leader in the plant-based food and beverage space."

The burgeoning plant-based food and beverage category is currently valued at $5 billion and is growing five times the rate of total food salesi. In January 2020, Califia announced a $225 million Series D financing to fuel its innovation and growth. Califia expanded its successful plant-based milk portfolio by introducing a new oat platform in 2019. The company recently added Plant Butters to its leading portfolio of plant-based milks, creamers, yogurts and cold brew coffees.

Inspired by the values of our mythical muse and California's namesake, Queen Califia, Califia Farms was founded in 2010 to bring food back to its original nourishing purpose. The Los Angeles-based company has since become one of the fastest-growing, independent, natural product companies in the U.S.