US Wages, Benefits Grew at Slowest Pace in 3 Years in Q2

Employers shed 22 million jobs in March and April before rehiring about one-third of those workers in May and June. 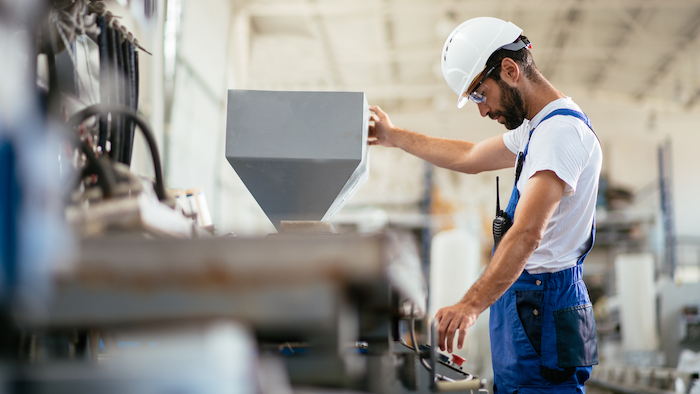 WASHINGTON (AP) — Wages and benefits for U.S. workers rose at the slowest pace in three years in the April-June quarter, a sign that businesses are holding back on pay as well as cutting jobs in the coronavirus recession.

Pay and benefits increased 0.5% in the second quarter, according to the government's Employment Cost Index, released Friday. That is down from 0.8% in the first three months of the year. Wages and salaries rose just 0.4%, while benefits jumped 0.8%.

Employers shed 22 million jobs in March and April before rehiring about one-third of those workers in May and June. That has left the unemployment rate at 11.1%, one of the highest rates since the Depression. With the unemployment rate so high, workers who still have jobs have less ability to resist pay cuts or demand raises.

The ECI tracks pay and benefits for existing jobs, so it isn't affected by layoffs or shifts in the types of jobs that exist in the economy.

Also Friday, a separate measure of personal income compiled by the Commerce Department found that overall U.S. income fell by 1.1% in June, following a steeper drop of 4.4% in May. Those figures reflect the massive job losses of recent months.

Pay and benefits increased 2.7% in the year ending in June, the same as in June 2019. That suggests that the impact of the coronavirus has not yet lasted long enough to impact the annual figures.