The division includes brands Goldfish, Milano, Pepperidge Farm and Snyder's of Hanover, among others. 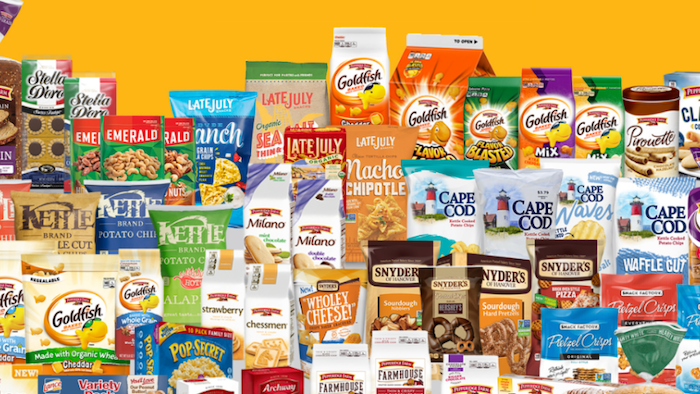 CAMDEN, NJ — Campbell Soup Company appointed Valerie Oswalt as executive vice president and president of Campbell Snacks, effective March 9. Oswalt will lead the division that generated approximately $3.8 billion in net sales in fiscal 2019 supported by the strength of brands such as Goldfish, Milano, Pepperidge Farm, Snyder’s of Hanover, Lance, Kettle Brand, Cape Cod, Snack Factory Pretzel Crisps and Late July, among others. The combination of these brands makes Campbell the No. 3 snack food company in the United States. 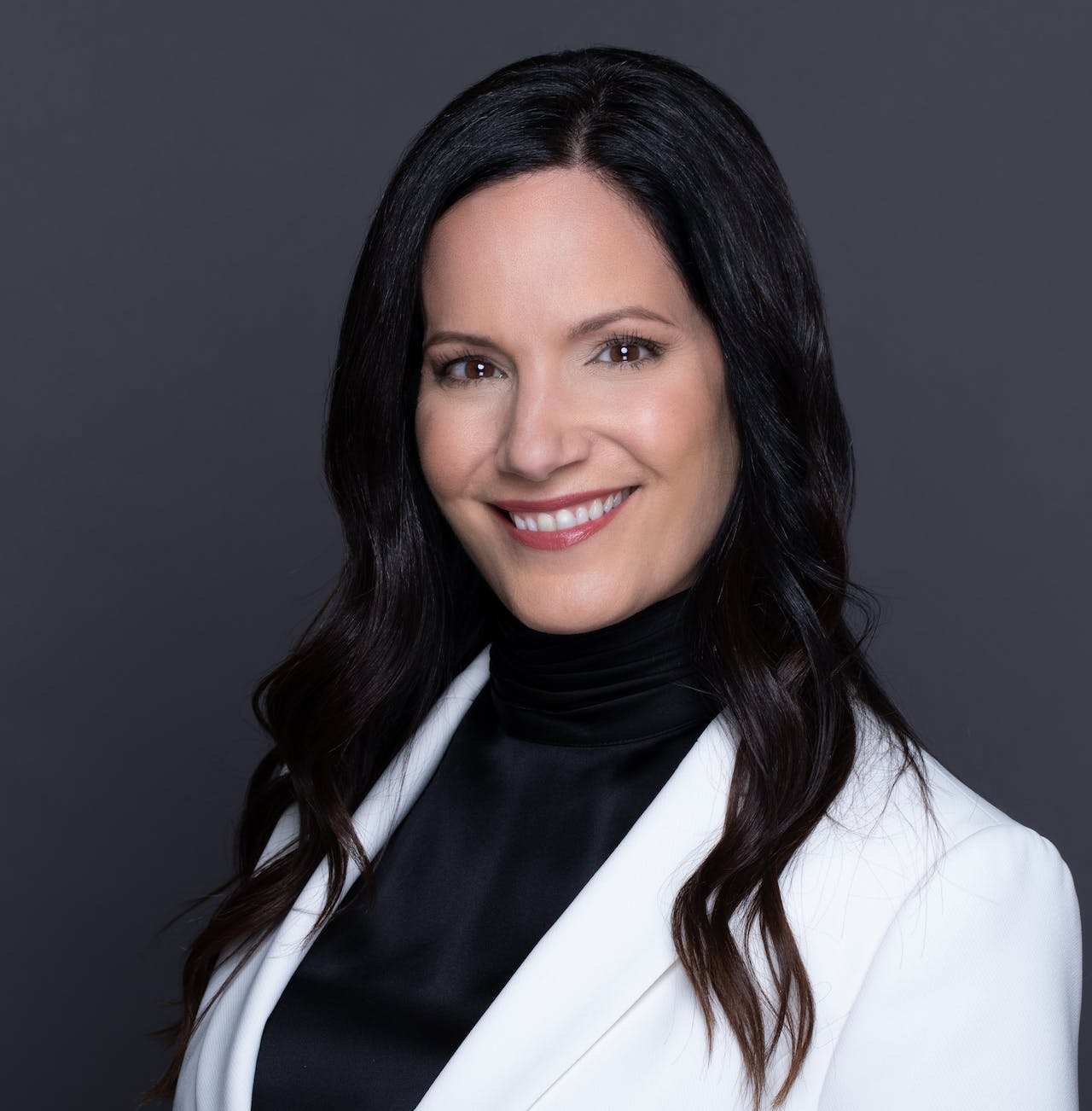 OswaltOswalt, 47, will report to Mark Clouse, Campbell’s president and chief executive officer, and will a become member of the Campbell leadership team and a corporate officer. Oswalt has more than two decades of experience in the snack food industry, leading both large and established brands in senior positions at Kraft Foods and Mondelez, as well as at fast-growing start-ups.

Clouse said, “Having worked closely with Val in the past, I have seen firsthand her ability to lead large organizations and deliver strong business results. I’m confident that she is the right choice, and a great cultural fit, to grow our differentiated Snacks portfolio. Her diverse background and cross-functional expertise will be invaluable to our leadership team and to our company.”

Oswalt most recently served as CEO of Century Snacks, a privately held trail mix and nut products company, where she led the turnaround of the business with a portfolio of more than 400 branded, private label and commercial products. Previously, she held the position of president of Mondelez’s North American Confections business, a $1.5 billion portfolio that included well-known brands such as Oreo, Cadbury, Trident, Halls and Sour Patch Kids. Earlier in her career, she held executive roles including president of North American Sales at Mondelez and vice president, Walmart customer team coffee, beverage and grocery at Kraft Foods Group. She began her career as an accountant at Deloitte.

"I’m excited to join Campbell, a company with a rich history rooted in iconic brands,” Oswalt said. “The company’s Snacks division has delivered impressive growth, and I look forward to working alongside this team and leading this business as we accelerate its momentum.”

Oswalt earned her MBA in Management from Northwestern University’s Kellogg Graduate School of Management and her B.A. in Economics and Accounting from Queens College, City University of New York. She is a member of the Board of Directors for FMI – The Food Industry Association.