Barrio said it will become the first craft brewer in the US, and the first in Arizona, to give 100 percent of its ownership to employees through an ESOP. 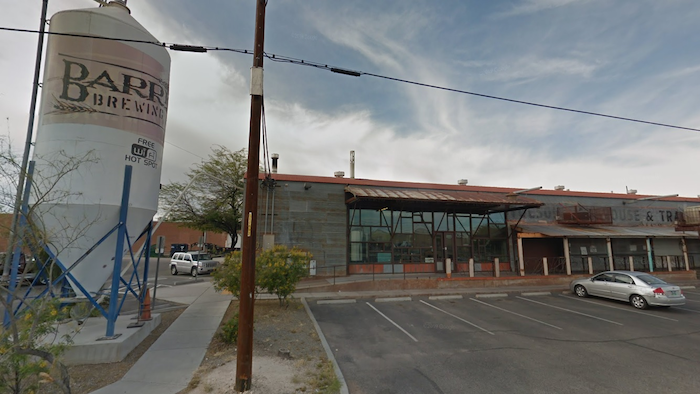 TUCSON, AZ — Barrio Brewing Company, the oldest craft brewery in the state of Arizona, announced Monday that it is transferring the entirety of the business' ownership to its employees through an employee stock ownership plan (ESOP) beginning in January.

With this announcement, Barrio will become the first craft brewer in the United States, and the first in Arizona, to give 100 percent of its ownership to employees through an ESOP. While other breweries across the country have established similar employee-owned models, none has given the entirety of the company to their employees from the moment the ESOP was effective. 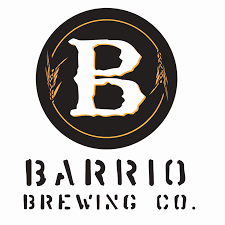 Founded by Dennis and Tauna Arnold in 1991, Barrio started life as Gentle Ben's Brewing Company near the University of Arizona campus, and their flagship beer, Barrio Blonde, is the oldest continually brewed beer in the state's history. In 2006, a needed expansion moved the brewery's production facilities and restaurant to a 22,000 square foot building in downtown Tucson that was originally constructed as a Quonset hut in 1947. In this facility, the brewery produces nearly 15,000 barrels each year in its state-of-the-art 30-barrel system.

"Barrio Brewing started as, and will continue to be, a family affair as our employees are family and have put their hearts and souls into making Barrio what it is today," said Dennis Arnold, Barrio's soon-to-be brewmaster emeritus. "Nearly 30 years after our humble beginnings, the decision on our exit strategy was easy for both of us, either sell the business or simply give the business to those who've made it what it is, our employees, leaving them with their destinies in their own hands," Arnold concluded.

Employees who work 1,000 hours in a one year period will be automatically enrolled in the ESOP, which will assume control of 100 percent of the business from the Arnolds starting in January.

Heading up the newly formed company is beer industry executive Jaime Dickman, who was recently tapped as Barrio's chief operating officer to steer the business into its next phase. Dickman comes to Barrio with nearly 18 years of beer industry experience that began at Golden Eagle Distributors in 2002. She has held positions in sales, marketing, and management with a specific focus on craft beer sales, brand rollouts, on/off premise programming, event planning/execution, and media support. Having graduated from the University of Arizona, Dickman knows how important Barrio Brewing is to the Tucson community, the local beer market, and Arizona.

"I've been a big supporter of Barrio Brewing Company for many years and am excited about the opportunity to come on board at this historic moment on its journey," said Dickman. "Helping to take the brewery to the next level alongside a spirited staff of 70 hard-working men and women is a great privilege for me, and I'm thrilled to be a part of this local, independent, native, and, now, employee-owned family," she continued.

A former employee stole formulas for BPA-free can lining, aiming to benefit China.
Apr 30th, 2021
Follow Us
Most Recent