The indoor agriculture company converted the site of a former GE lighting factory into a 100,000-square foot produce greenhouse in Providence, RI. 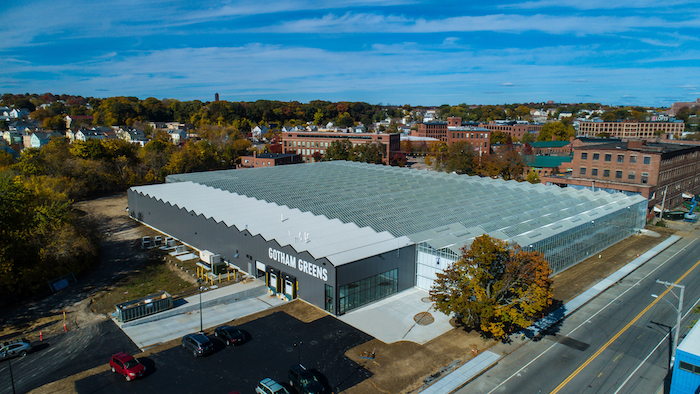 "The official opening of Gotham Greens' Providence location is an important step in our efforts to grow Rhode Island's food economy," Gov. Raimondo said. "It's critical that Rhode Islanders have access to fresh, locally-grown food all year round, especially during the cold winter months."

Gotham Greens leafy greens, herbs, salad dressings and pesto dips are available at a variety of national and local grocery retailers across New England, including Whole Foods Market, Dave's Marketplace, Shaw's and Star Market. The greenhouse will produce more than six million heads of lettuce annually, including regional favorites such as New England Crunch. Gotham Greens' fresh basil is a signature ingredient in the company's refrigerated salad dressings and pesto sauces, some of which are produced in Massachusetts. 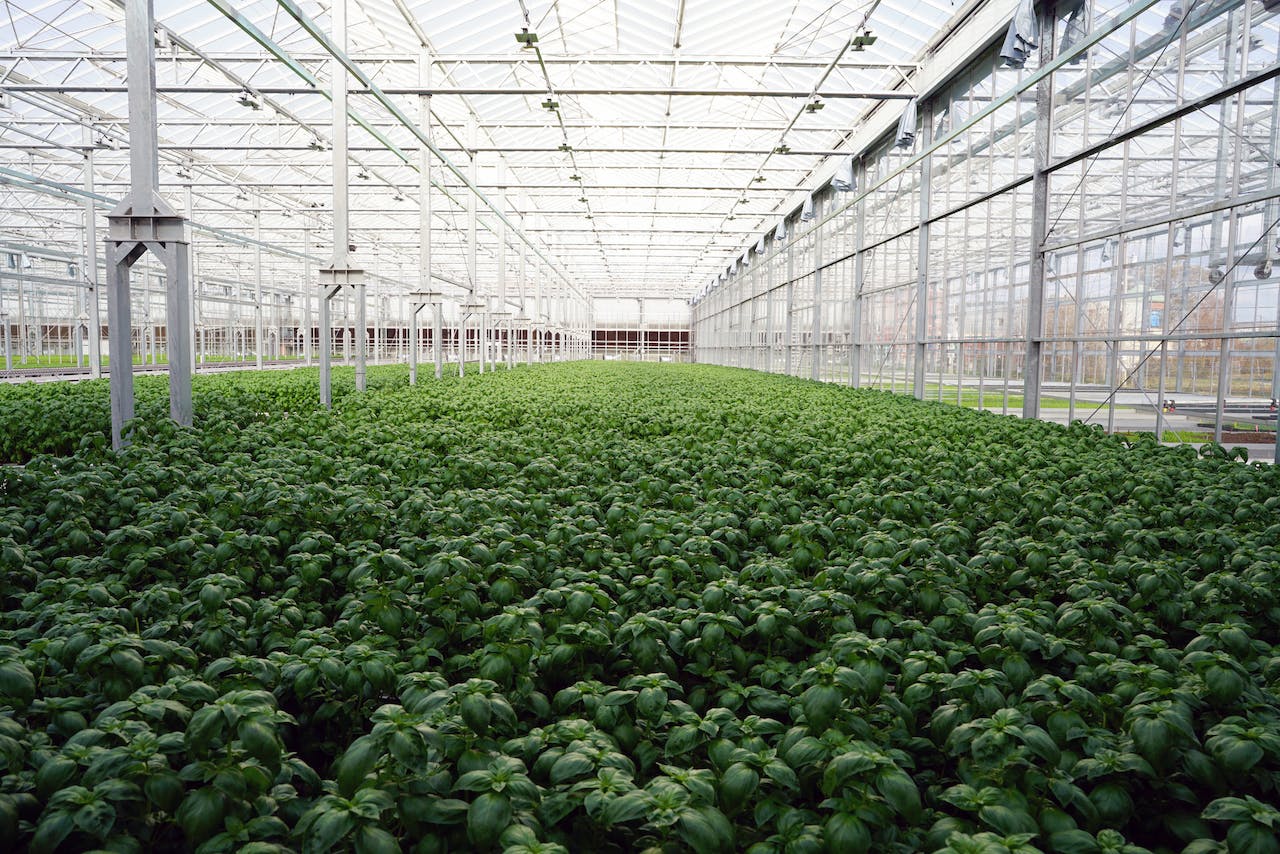 "We're on a mission to transform how and where fresh produce is grown," said Viraj Puri, Co-Founder & CEO of Gotham Greens. "Since announcing our expansion into New England, we continue to feel inspired by the city, state and region's legacy of manufacturing and local food culture. We have received tremendous support from elected officials, retailers, restaurants and our community, who love that we can provide a reliable, year-round supply of fresh and safe produce."

Gotham Greens will create approximately 60 full-time green jobs in Providence and 300 nationwide. The company donated a portion of its land to the city and is collaborating with the Providence Redevelopment Agency to create a publicly accessible bike path along the Woonasquatucket River. The path will connect the riverbank communities to downtown Providence. The greenhouse also will serve as a resource to educate local residents and visitors on the benefits of sustainable, indoor farming by hosting free guided tours, as well as field trips for schools, universities and other local community organizations.

"Providence is gaining a reputation as a regional food production and distribution hub through strategic investments in light food manufacturing, distribution, startups, food tech and urban production, particularly in the Woonasquatucket River Corridor," Mayor Elorza said. "This unique mixture of ingredients, along with our strategic location within the country's most densely populated and economically powerful urban corridor, make up Providence's recipe for inclusive and sustainable long-term economic development."

The company partners with numerous community organizations, including the Rhode Island Community Food Bank, Amos House and Southside Community Land Trust. Gotham Greens has committed to donating more than 5,000 pounds of fresh produce to the RI Food Bank during this upcoming winter season.

Report: 68% of Shoppers Will Pay More for Branded Produce