The Plaintiff in the lawsuit contracted an E. coli infection from lettuce purchased at Pick 'n Save in Kenosha, WI. She ultimately developed hemolytic uremic syndrome (HUS), a potentially fatal complication of E. coli infections that causes kidney failure. The suit names Roundy's Supermarkets Inc., the parent company of Pick 'n Save, as a defendant.

OFT Food Safety Lawyer Brendan Flaherty says that the outbreak shows a deep problem with the industry. "The human cost of E. coli contamination in romaine has been staggering," the firm stated. "Where are the field-to-fork changes that will stop this from happening?"

Ryan Osterholm, Food Safety Lawyer at OFT Law, says his client wants answers to help stop future outbreaks. "This is at least the fifth E. coli outbreak in the last several years with leafy greens. Whatever is causing these outbreaks must stop. We fully intend to get to the bottom of exactly how a bag of lettuce almost killed our client."

OFT notes that with more than four decades of experience, its lawyers have recovered millions on behalf of food poisoning victims. 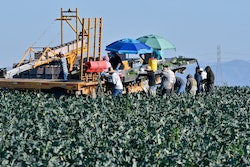 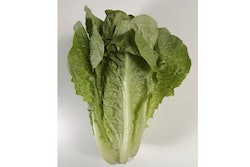