It's being described as the first non-thermal food safety processing technology for eliminating pathogens during the milling process. 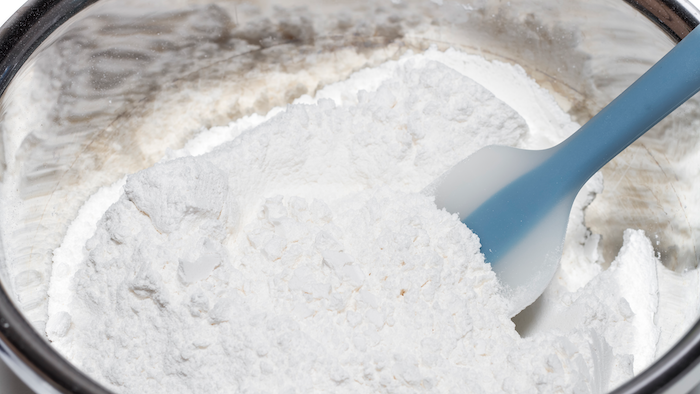 According to the U.S. Food and Drug Administration, there have been a total of 11 flour recalls in 2019 due to the presence, or potential presence, of contamination from E.coli or Salmonella. Each of these recalls cost the processor upwards of $10 million to address. As a possible solution to these pathogen challenges, Agri-Neo (Toronto, Ontario, Canada) offers what they describe as the first non-thermal food safety processing technology for eliminating these pathogens in flour during the milling process. Features of their approach include: