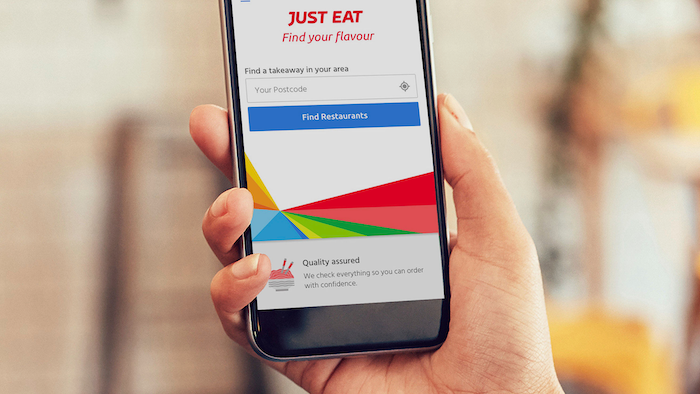 LONDON (AP) — Food delivery company Just Eat rejected Tuesday a takeover proposal from investment firm Prosus, saying that the $6.2 billion cash offer "significantly undervalues" it. Prosus N.V., which is owned by the wealthy South African investment group Naspers, had already bid twice for Just Eat in private, and made its third one public - only to be rejected again.

Shares in Just Eat jumped 26 percent in London on Tuesday as investors seemed to hope for a newly raised bid. Just Eat has operations in many European countries as well as Australia, Canada, Mexico and Brazil, among others. It said in a statement that its board "unanimously recommends that shareholders reject the Prosus offer."

The company in July agreed to merge with Dutch rival Takeaway.com in a $12 billion deal and is focused on completing that deal, with a shareholders' vote expected in December.

Prosus has stakes in several food delivery companies, including iFood in Latin America, Swiggy in India, and Delivery Hero in Europe. It is owned by Naspers, which became hugely wealthy through an early investment in Chinese tech investment company Tencent. Its stake of about 31 percent in Tencent is worth $123 billion, making Naspers one of the world's biggest tech investment companies.

The bid for Just Eat appears to be timed to a recent drop in the company's share price. More broadly, it comes at a time when investors around the world are reassessing the valuation of some online businesses, with workspace startup WeWork struggling financially and some IPOs not doing as well as hoped.