Officials state the ads have been good for the company in capitalizing on many people's frustrations with President Trump. 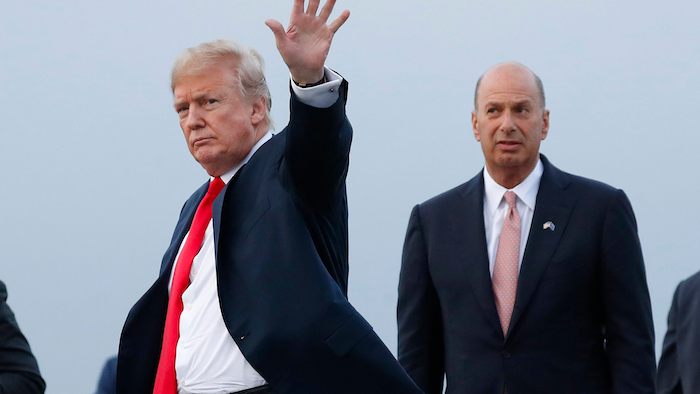 Wauwatosa, Wisconsin-based Penzeys Spices spent more than $95,000 on Facebook ads last week calling for the impeachment of President Donald Trump. The largest independent seller of spices in the U.S. also spent $92,000 on related Facebook ads from September 29 to October 5. The purchases made them the second-highest spender on impeachment-related advertising, trailing only the Trump Campaign's investment of over $700,000.

And the company is not done. According to a report from the Wisconsin State Journal, some posts have generated over 257,000 reactions, 55,000 comments and 45,000 shares on Facebook. Due to what they feel is a sound return on their advertising investment, the company plans on investing every dollar from new business, effective Monday of this week, towards funding additional impeachment ads.

The ads began as paragraph-long statements from the company’s CEO, Bill Penzey, but have morphed into more direct statements and slogans that mesh well with social media. According to an email sent to Fox Business, Penzey said the ads have been good for the company in capitalizing on the frustration many have for the President right now.