Storage conditions could have led to the development of botulism bacteria. 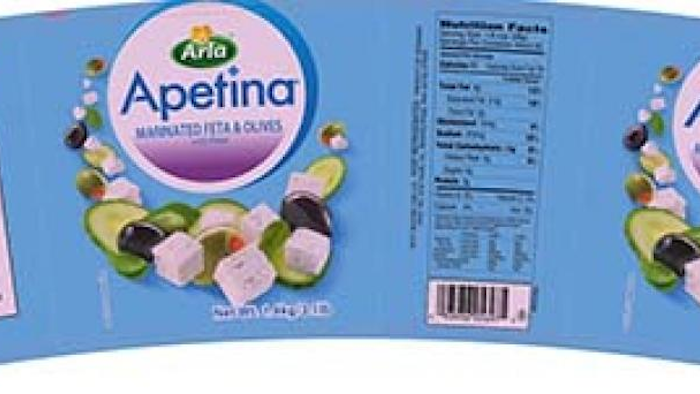 United Natural Foods is voluntarily recalling cases of Arla Apetina Marinated Feta & Olives in Oil due to safety concerns. Two of the company's distribution centers are suspected of not maintaining the proper refrigeration levels during storage and/or distribution by UNFI’S customers. Extended exposure to above-refrigerated temperatures may allow growth of bacteria such as Clostridium Botulinum to reach unsafe levels, which, if consumed, can cause life-threatening illness or death.

No illnesses, including allergic reactions, involving this product have been reported to date. A total of 75 suspect cases were distributed to 69 retail customers in seven states between January 1 and August 30.