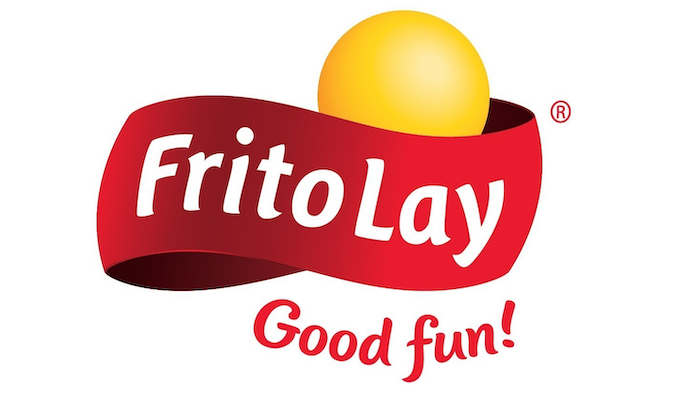 Furthering PepsiCo's mission to reduce its absolute greenhouse gas (GHG) emissions by 20 percent by 2030, Frito-Lay aims to replace all of its existing diesel-powered freight equipment with zero-emission (ZE) and near-zero emission (NZE) technologies at its 500,000 square-foot Modesto, California manufacturing site.

The project is a first-of-its-kind for PepsiCo and Frito-Lay and is part of California Climate Investments (CCI), a statewide program that puts billions of Cap-and-Trade dollars to work reducing greenhouse gas emissions and improving public health and the environment. CCI funding is awarded by several state agencies, including the California Air Resources Board (CARB).

Expected to be completed in 2021, the $30.8 million project will integrate an array of commercially available and pre-commercial ZE and NZE technologies in numerous applications, among them fleet vehicles and supporting infrastructure, on-site renewable energy generation and energy storage systems. The Modesto project will also contribute to industry knowledge of the emerging technologies by funding data collection and reporting of the project results.

The project is the result of a partnership with the San Joaquin Valley Air Pollution Control District (SJVAPCD), which received a grant from CCI – matched by investments from Frito-Lay and American Natural Gas (ANG), as well as in-kind contributions from Café Coop – to support the Modesto sustainability initiative.

Frito-Lay has robust capabilities training for the Modesto site's existing associates to learn and operate the new, high-tech fleet equipment. The company has delivered products for over 300 million miles with alternative fuel trucks to-date. The current ZE and NZE project is a continuation of the Modesto facility's sustainability initiatives, as the site sends less than one percent of its waste to landfill and leverages improved technologies.

Frito-Lay is the $16 billion convenient foods division of PepsiCo, Inc.