This recall builds on an E.coli contamination detected in June. 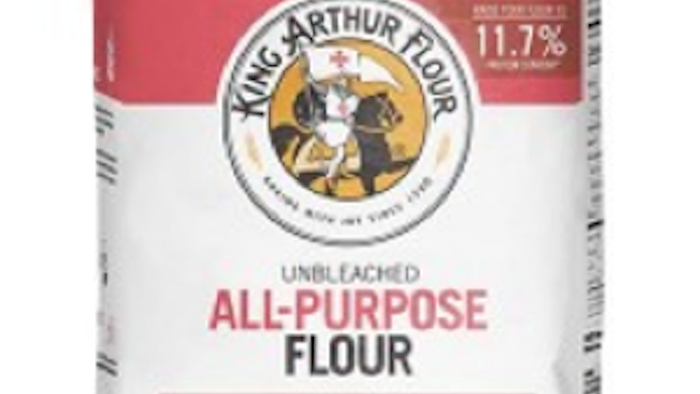 In association with Buffalo, New York-based ADM Milling Company, King Arthur Flour, Inc., has announced a voluntary national recall of specific lots of its Unbleached All-Purpose Flour in five and 25-pound packages. The recall stems from the potential presence of E. coli 026, which was discovered through sampling.

This is an expansion of a recall first issued in June covering over 14,000 cases of unbleached all-purpose flour that was also produced at the ADM Milling facility. The E.coli issues stem from contaminated wheat. The flour pertaining to this recall was distributed by King Arthur Flour through retailers and distributors nationwide, and sold through their website, catalogue and store in Norwich, Vermont.

King Arthur Flour has not received any confirmed reports of illnesses related to these products.