Prices were reportedly inflated by up to six times the actual value. 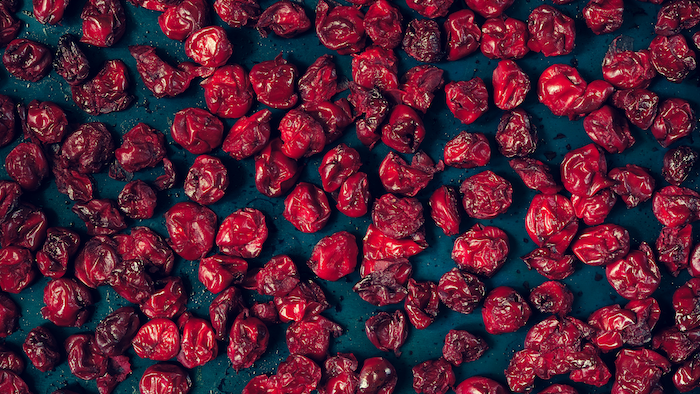 The U.S. Department of Commerce has announced preliminary determinations in the antidumping duty (AD) and countervailing duty (CVD) investigations of imports of dried tart cherries from Turkey, finding that exporters sold the fruit at less than fair value. The rates reportedly range from 541.29 to 648.35 percent and received countervailable subsidies at a rate of 204.93 percent.

These investigations were initiated based on petitions filed by the Dried Tart Cherry Trade Committee. Since the beginning of the Trump Administration, Commerce has initiated 182 new antidumping and countervailing duty investigations – a 231 percent increase from the comparable period in the previous administration.

Antidumping and countervailing duty laws provide American businesses and workers with an internationally accepted mechanism to seek relief from the harmful effects of the unfair pricing of imports into the United States. Commerce currently maintains 496 antidumping and countervailing duty orders which provide relief to American companies and industries impacted by unfair trade.

Click HERE for a fact sheet on today’s decisions.