The New York City-based food importer said its red and black lumpfish caviar products made in Iceland could be contaminated with life-threatening bacteria. 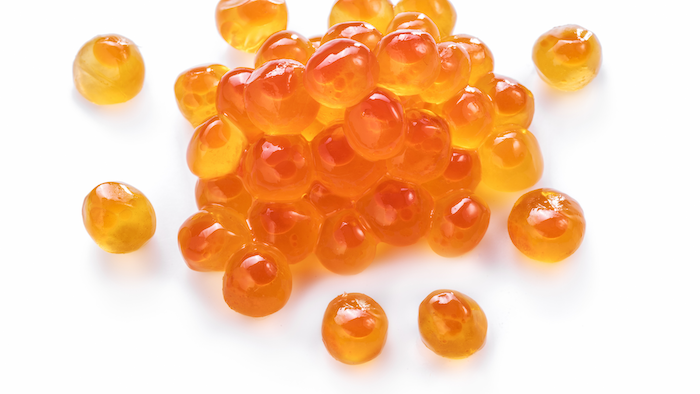 The company said Sept. 20 that the two products were manufactured at Ora ehf in Iceland and could be contaminated with clostridium botulinum, a bacterium which can cause life-threatening illness or death. Roland warns consumers to not use the product even if it doesn't look or smell spoiled.

Roland said the Red Lumpfish Caviar and Black Lumpfish Caviar were sold in glass jars and distributed nationwide to retailers and foodservice distributors across the U.S. The products' UPC code is located on the back of the label, under the bar code.

"The potential for contamination was noted after routine testing found that the product experienced a processing issue," Roland Foods' recall announcement stated. The company said that production and distribution of those products have been suspended as the FDA and Roland continue their investigation into the source of the problem.

In its recall announcement, Roland mentioned the symptoms of botulism—a potentially fatal form of food poisoning—that could result from ingesting the contanimant: General weakness, dizziness, double-vision and trouble with speaking or swallowing, difficulty breathing, weakness of other muscles, abdominal distension and constipation. The company said no illnesses had been reported as of its Friday announcement.

No other sizes or lots of Roland's red and black caviar products are affected by this recall.

Consumers can visit www.rolandfoods.com or contact the company's 24-hour consumer hotline at 800.221.4030 ext. 222 for further information the voluntary recall and for further instructions.