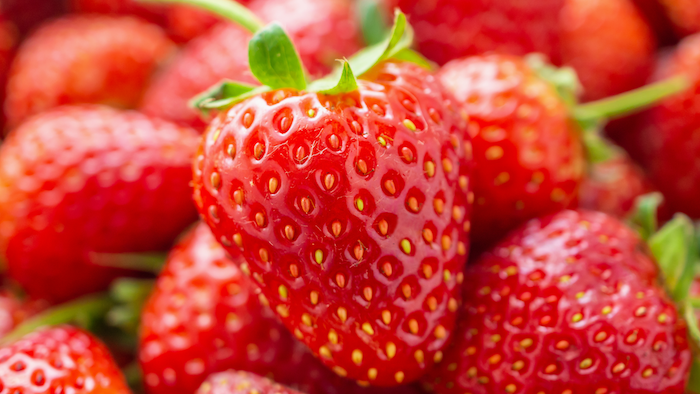 Julie Guthman recently authored the book, Wilted: Pathogens, Chemicals, and the Fragile Future of the Strawberry Industry. In it, Guthman writes that a confluence of factors unique to the strawberry industry are jeopardizing the status quo and making the industry's future quite uncertain. Those factors include high up-front costs, labor shortages, increased pesticide regulation, the cost of coastal acreage, and the impacts of climate change, including hotter and drier conditions.

But the biggest factor that set the crisis in motion, according to Guthman, was the industry's early embrace of chemical-intensive fumigants to control soil-borne pathogens that cause strawberry plants to wilt and die. Effective but controversial, fumigants offered a "quick fix" approach that is common to large-scale industrial agriculture. But their use has had far-reaching repercussions that compound the bind berry growers find themselves in today.

"The strawberry industry co-evolved with all these factors--the plants, soils, chemicals, climate, regulations, labor, land prices, science, and marketing--and fumigants were the glue that held it all together," said Guthman.

Fumigants, including the notorious methyl bromide, ushered in the berry boom. These chemicals, which effectively sterilize the soil and rid it of disease, made it possible to grow berries on the same land year after year. Coupled with the breeding of new varieties, fumigation transformed what had been a seasonal luxury crop into a massive, year-round behemoth of California agriculture.

Strawberries today are the fourth highest-grossing crop in the state, and 88 percent of the strawberries in the United States are grown in California. Fumigation opened the door to growing for a national market - and to making strawberry production the most intensive agrochemical regime of all the state's crops.

Guthman said this set of interlocking threats, which she calls an "assemblage," jeopardizes the future of the industry. As part of her research for Wilted, Guthman interviewed 75 growers, 50 workers, and dozens of industry representatives. "My conclusions likely won't satisfy the industry or the farming idealists who are calling for a more integrated, agroecological approach," she said. "A truly integrated system would require scaling down to an extent that the numbers just don't pan out. Growers can't pay the rent on high-value strawberry land if strawberries are a minor crop."

Since the loss of methyl bromide - it was finally taken out of strawberry fruit production in 2017 - new pathogens never before detected in strawberry fields have appeared, and a host of other problems are catching up with the industry.

Decades of reliance on fumigants freed breeders to focus on appearance, durability, and productivity rather than disease resistance. And being able to grow year-round yielded volumes - and profits - that kept pace with the rising cost and demand for land in California's berry-friendly coastal regions.

These days berry producers are embracing innovations, including organic alternatives to chemical fumigants, soil-less growing systems, and breeding for disease resistance. However, Guthman nevertheless sees a difficult path ahead for the industry. "There's very little room to maneuver. There are no easy outs," she said, noting that the immigration crackdown is contributing to labor shortages, and wages and land costs continue to increase.

"The shakeout and consolidation is already happening," she said. "Growers are going out of business. I just heard about an independent farm in Oxnard that now sells to a major shipper. People are letting go of acreage, and the big companies are taking the top talent."

The takeaway is "the problem with solutions," said Guthman. "Sometimes the quick, easy fix creates a big mess. We need a more truly integrated agricultural science to address the stubborn, interlocking consequences of monoculture."