Nearly 300 drivers and warehouse workers who deliver exclusively to Starbucks stores rejected a contract that only covered seven months, instead of the usual five years. 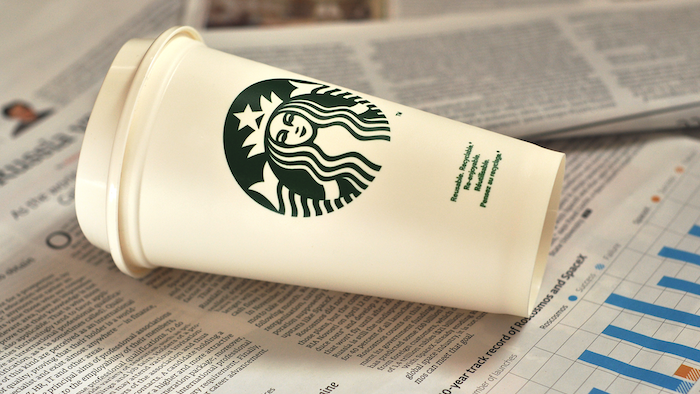 Drivers and warehouse workers represented by Teamsters Local 710 at DPI Specialty Foods in Hodgkins, Illinois voted overwhelmingly to reject the company's proposed contract. Nearly 300 drivers and warehouse workers, who deliver exclusively to over 900 Starbucks stores in the greater Chicago area, as well as in Minneapolis, St. Louis and Indianapolis, have been negotiating a new contract with DPI for months.

"It's pretty clear to us that since DPI's only customer in the area is Starbucks, in the near future Starbucks is planning to move the work away from DPI and to a different company," said Mike Cales, Secretary-Treasurer of Local 710.  "We think that's why DPI is asking workers to agree to a short-term contract of only seven months, instead of the usual 5-year contract. This extremely short contract is one of the reasons why our members voted it down."

"I need this job and the health insurance to take care of my family. Working Chicago families need stable jobs, which we won't have with such a short-term contract," said Kenyatta Newson, a six-year driver at DPI. "Starbucks trusts longtime, loyal DPI employees like me to deliver supplies at all hours—from unlocking their stores and making deliveries with no staff inside, to working closely with store employees throughout the day. I don't know why they would drop us as their supplier."

"Communities throughout the Midwest are struggling, and we need to keep all these good, family-supporting jobs," Cales said. "Starbucks is a highly profitable, global corporation that claims to have a special relationship with the communities it operates within, especially Chicago. Chicago is hosting the 2019 Starbucks Leadership Conference, bringing 13,000 store managers and leaders to our city the first week in September.

"Local 710 Teamsters who have loyally served Starbucks will be calling on the company to do the right thing and work with the Teamsters, neighborhood, community and elected leaders to develop a plan that will protect these important workers in Starbucks' supply chain."