Prosecutors say the farmers are responsible for a seven-year scheme that fooled thousands. 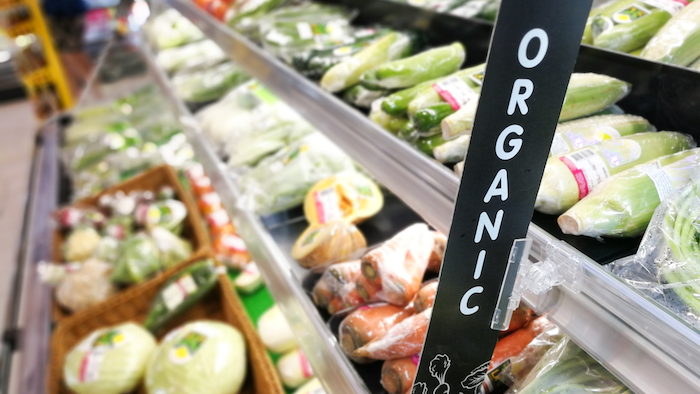 CEDAR RAPIDS, Iowa (AP) — Four Midwestern farmers who cheated organic food customers are scheduled to be sentenced for the largest fraud scheme of its kind in U.S. history.

Federal prosecutors say the farmers are responsible for a seven-year scheme that tricked thousands of customers into paying premium prices for products that were marketed as organic but were not. Prosecutors are seeking prison sentences for the alleged leader of the scheme, Missouri farmer Randy Constant, and three Nebraska farmers who worked with Constant. All four have pleaded guilty to fraud charges.

They admitted that they grew non-organic corn and soybeans, and a small amount of certified organic grains, and falsely marketed them all as organic. Most of the grains were sold as animal feed to companies that marketed organic meat and meat products.