Former workers at PH Food said they'd been abruptly fired, and that the company is withholding pay. 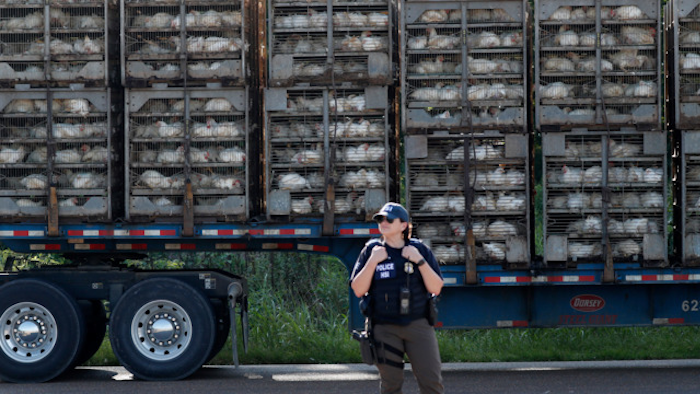 Truett says remaining workers were later asked to sign identity verification forms. Truett says managers fired all but "a handful" of workers Tuesday. The company has declined to comment.

How to Find Your Pink Running Shoes with Purple Laces

CVS Capital Partners is buying the portfolio of brands that include Lipton, PG tips, Pukka, T2 and TAZO.
Nov 19th, 2021
Follow Us
Most Recent