Tyson Will Pay Employees While Plant is Closed

Fire officials are trying to determine the cause of a fire that has temporarily shut down the the plant. 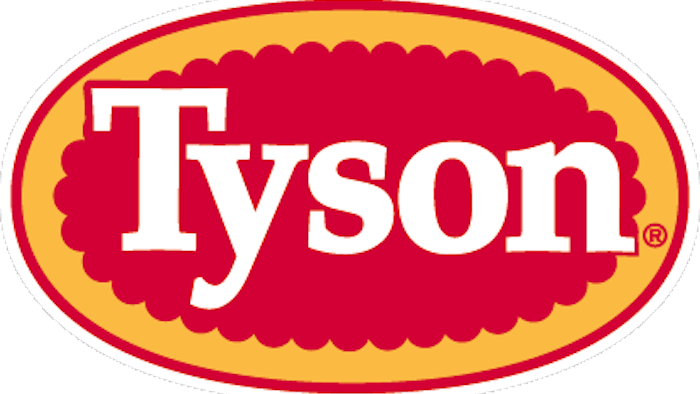 HOLCOMB, KAN. (AP) — Fire officials are trying to determine the cause of a fire that has temporarily shut down the Tyson Fresh Meats plant in Holcomb, Kansas.

Investigators say the fire started in the box shop near the area where animals are killed, causing part of the roof to collapse. It took firefighters more than 12 hours to get the fire under control. Garden City Fire Chief Rick Collins said no one was injured.

The Topeka Capital-Journal reports Secretary of Commerce David Toland and Secretary of Agriculture Mike Beam met Saturday with representatives from Tyson as local government and economic development officials coordinate state aid - if it is needed.

The plant will be closed indefinitely. The company said in a statement Saturday that it will pay employees until production resumes.