Kraft Heinz Takes Another $1B Hit

Several factors contributed to a profit drop of almost 55 percent during the first half of 2019. 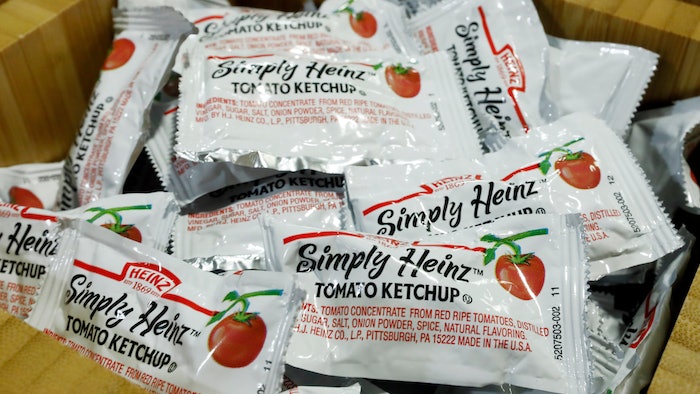 The company that makes Oscar Mayer hot dogs, Kool-Aid, Heinz ketchup and Velveeta took charges in excess of $1 billion in the first half due in part to the "perceived risk" to the value of the company during a very rough year in which its stock has been cut in half.

Shares of The Kraft Heinz Co. tumbled another 14 percent to an all-time low Thursday.

The company, created in a 2015 merger crafted by billionaire Warren Buffett and Brazilian private equity firm 3G Capital, had been trying to regain its footing and follow vast changes in what people eat and how they perceive the company's most iconic brands. Then, early this year, Kraft Heinz disclosed an investigation into its accounting practices by federal regulators and said it would slash the value of its Oscar Mayer and Kraft brands by more than $15 billion.

While company executives were cleared in the investigation which focused on a relatively small number of people in its procurement operations, Kraft Heinz was forced to adjust past results reported to the Securities and Exchange Commission. In May, it restated its financial results for the years 2016, 2017, and for the first nine months of 2018.

That damage continued to play out in the quarterly results released Thursday.

Kraft recorded charges of $474 million in the quarter, "primarily driven by the application of a higher discount rate to reflect the markets' perceived risk" to the company's value. It took additional charges of $744 million in the first half related to its export and refrigerated businesses, among others.

Profit during the first half of 2019 dropped almost 55 percent.

"The level of decline we experienced in the first half of this year is nothing we should find acceptable moving forward," said CEO Miguel Patricio. "We have significant work ahead of us to set our strategic priorities and change the trajectory of our business.

Stripping out the $474 million impairment charge related to writing down the value of brands including Maxwell House and Lunchables and other items, earnings were 78 cents per share, which was three cents better than Wall Street had expected, according to a survey by Zacks Investment Research.

Revenue was $6.41 billion, down from $6.69 billion a year earlier, as sales declined in all regions. That number fell short of projections from industry analysts.