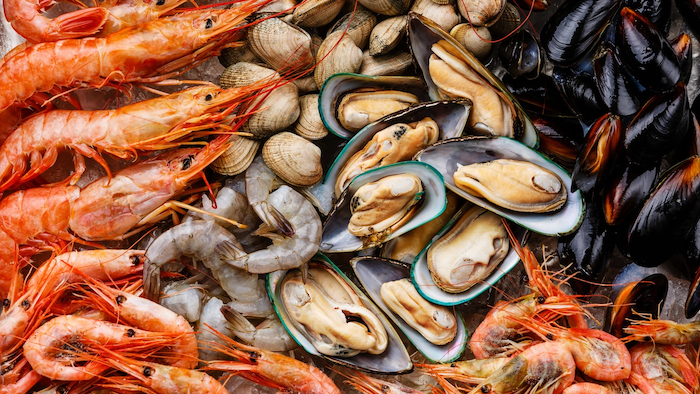 The state departments of Health and Environmental Management says anything harvested since July 23 from the northern half of Point Judith Pond and Winnapaug Pond should be thrown out.

The bacteria in the water could lead to gastroenteritis.

Symptoms include nausea, vomiting and diarrhea.

The soonest the areas could reopen is Wednesday, depending on the results of new water samples collected Monday.