The cuts are fallout from the company's $1.3 billion Keebler sale earlier this year. 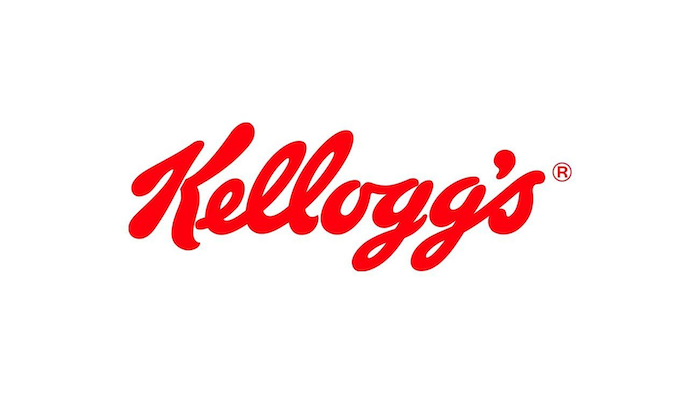 BATTLE CREEK, Mich. (AP) — Kellogg Co. is cutting 150 salaried jobs across North America as part of the previously announced sale of its cookie and fruit snack businesses. The Battle Creek-based company said Tuesday the action will result in pretax charges of approximately $35 million, including $20 million in severance and termination benefits.

Kellogg announced in April that it was selling its Keebler and Famous Amos cookie brands — as well as its fruit snack, pie crust and ice cream cone businesses — to Italy's Ferraro International for $1.3 billion. That sale is expected to close at the end of July. Kellogg said its job cuts and staff reorganization will be complete by the end of 2020.