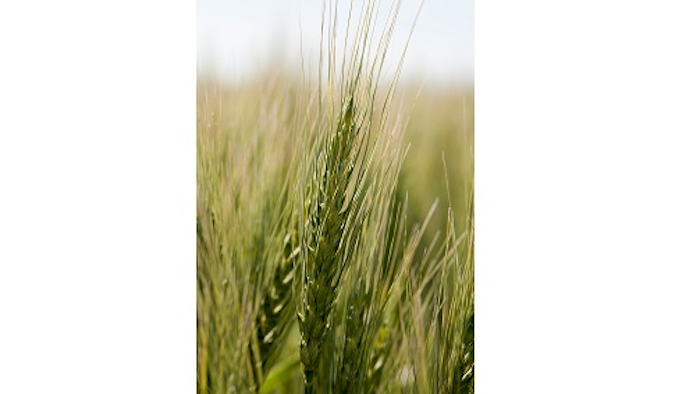 MN-Washburn joins several other recent University of Minnesota spring wheat varieties; Lang-MN (2017), Shelly (2016), Bolles (2015), Linkert (2013), and Rollag (2011). These varieties offer growers a good combination of strong characteristics and perform well across the upper Midwest. More detailed performance data and comparisons of previously released varieties can be found on the Minnesota Agricultural Experiment Station website at www.maes.umn.edu. Prior to being formally named, MN-Washburn was tested as MN10201-4-A.

MN-Washburn seed will be distributed through Minnesota Crop Improvement Association (MCIA) members for planting in spring 2020.