The program helps dairy producers manage the volatility of milk and feed prices. 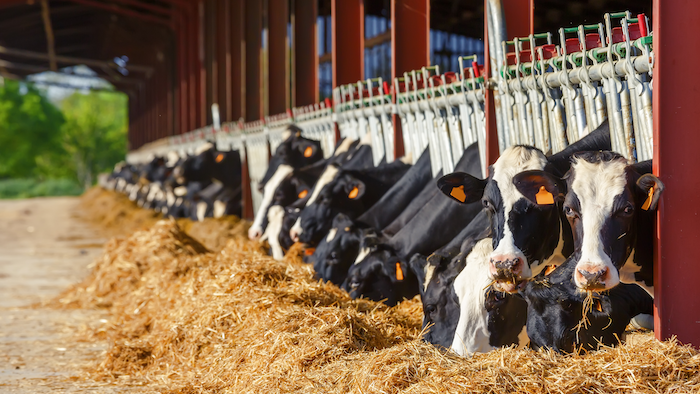 The 2018 Farm Bill allowed the USDA to construct the new DMC, which replaces the Margin Protection Program for Dairy (MPP-Dairy). This new program offers protection to dairy producers when the difference between the all-milk price and the average feed cost (the margin) falls below a certain dollar amount selected by the producer.

The program provides coverage retroactive to January 1, 2019, with applicable payments following soon after enrollment. At the time of signup, dairy producers can choose between the $4.00 to $9.50 coverage levels. The Farm Bill also allows producers who participated in MPP-Dairy from 2014-2017 to receive a repayment or credit for part of the premiums paid into the program. FSA has been providing premium reimbursements to producers since last month and those that elect the 75 percent credit option will now have that credit applied toward 2019 DMC premiums.

The Department has built in a 50 percent blend of premium and supreme alfalfa hay prices with the alfalfa hay price used under the prior dairy program to provide a total feed cost that more closely aligns with hay rations used by many producers. At a milk margin minus feed cost of $9.50 or less, payments are possible. With the 50 percent hay blend, FSA’s revised April 2019 income over feed cost margin is $8.82 per hundredweight (cwt). The revised margins for January, February and March are, respectively, $7.71, $7.91 and $8.66 – triggering DMC payments for each month.

DMC payments will be reduced by 6.2 percent in 2019 because of a sequester order required by Congress and issued in accordance with the Balanced Budget and Emergency Deficit Control Act of 1985. All dairy operations in the United States are eligible for the DMC program. An operation can be run either by a single producer or multiple producers who commercially produce and market cows’ milk.