The expanded facility promises an annual production bump of approximately 50 million pounds of the company's snacks and treats. 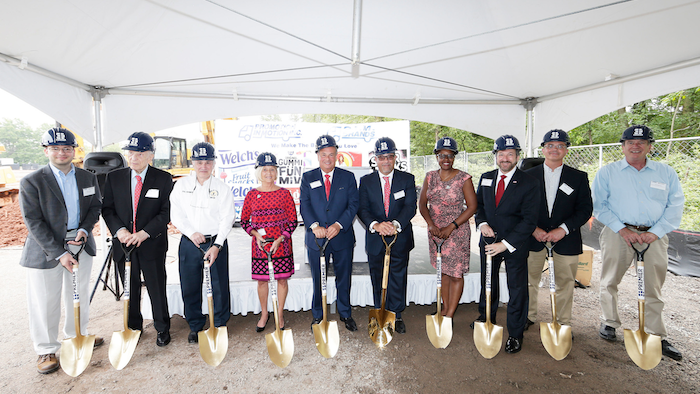 Snacks and Confections maker, The Promotion In Motion Companies, Inc., has broken ground on the expansion of its PIM Brands manufacturing facilities in Franklin Township, Somerset, NJ. The nearly 80,000 square foot addition will help address the company's increasing product demand by allowing for new production lines. It will also include the new Welch's Fruit Snacks Factory Tour and Visitors Center which the company estimates will host up to one million visitors annually.

The company, which produces brands that include Welch's Fruit Snacks, Sour Jacks Sour Candies and Sun-Maid Chocolate Raisins, is investing over $30 million into the expanded facilities. They will total just over 250,000 square feet when complete. The expansion will bring Promotion In Motion's total presence in Franklin Township to over 750,000 square feet of production and distribution.

The expanded facility promises an annual production bump of approximately 50 million pounds of the company's snacks and treats. The Promotion In Motion Companies, Inc. (PIM) is one of North America's leading makers of fruit snacks, fruit rolls, confections and other snack food products.