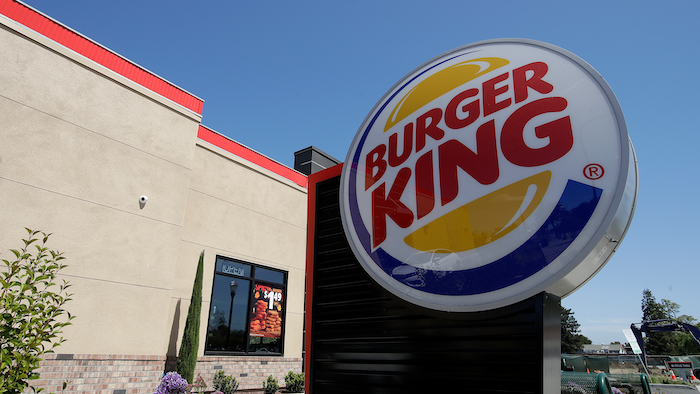 COPENHAGEN, Denmark (AP) — Burger King will launch a version of its Impossible Whopper in Sweden. The plant-based burgers have attracted attention in the United States for resembling meat far more closely than traditional veggie burgers.

The food chain said Tuesday that Sweden will be the first European country where it sells the burger, with sales to start Wednesday. Iwo Zakowski, CEO of Burger King Sweden, said "many guests are asking for more options to reduce their meat consumption."

Burger King already sells veggie burgers, but they mainly appeal to vegetarians not so interested in having a patty that tastes and looks like meat. In April, Burger King tested the Impossible Whopper in the U.S. with the aim of selling more to meat eaters. The sale went so well it decided to expand.